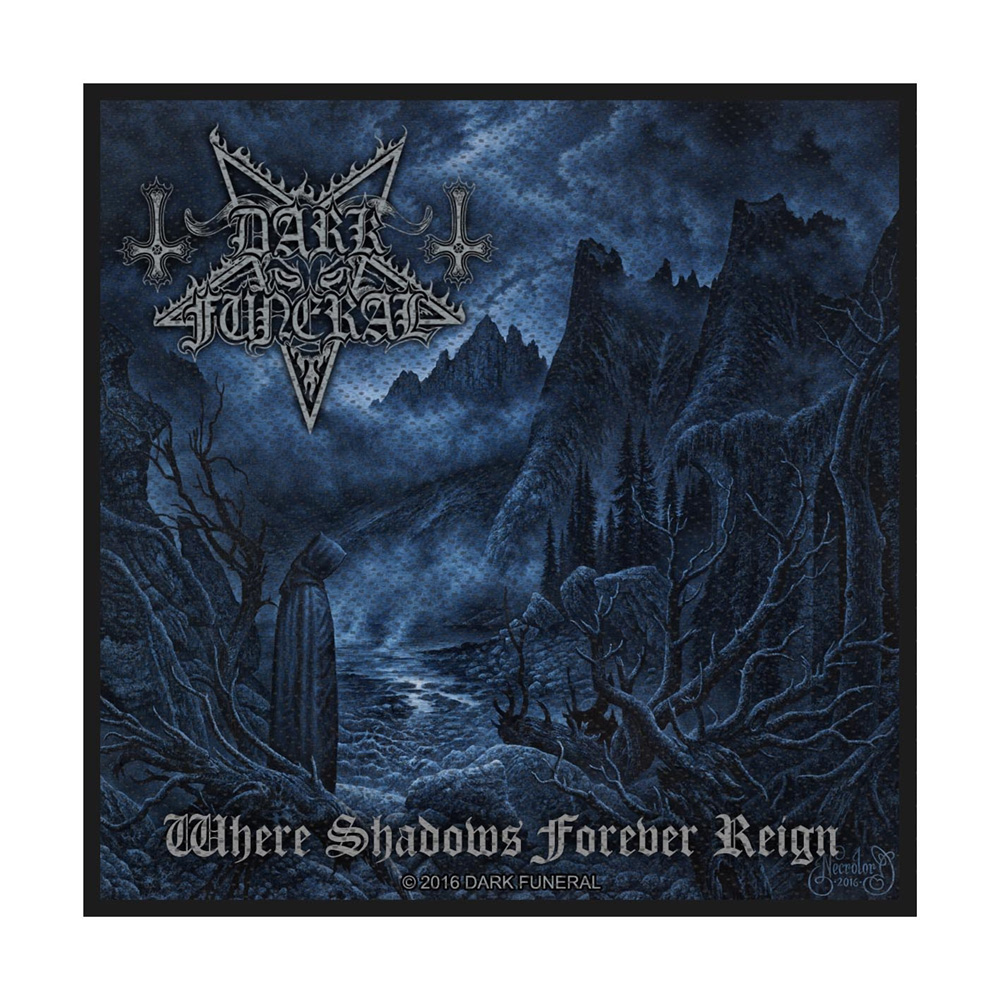 Dark Funeral is a black metal band from Stockholm, Sweden. They are one of the bands to have emerged in Sweden during the Second wave of black metal.

Their lyrical themes have traditionally pertained to Satanism and anti-Christianity - with Lord Ahriman and Emperor Magus Caligula being practitioners of LaVeyan Satanism. In their earlier years their lyrical themes usually revolved specifically around depictions of Hell and Satan, but since Emperor Magus Caligula joined the band their lyrics have focused more on blasphemy and anti-Christian rhetoric although there have been several exceptions to this.