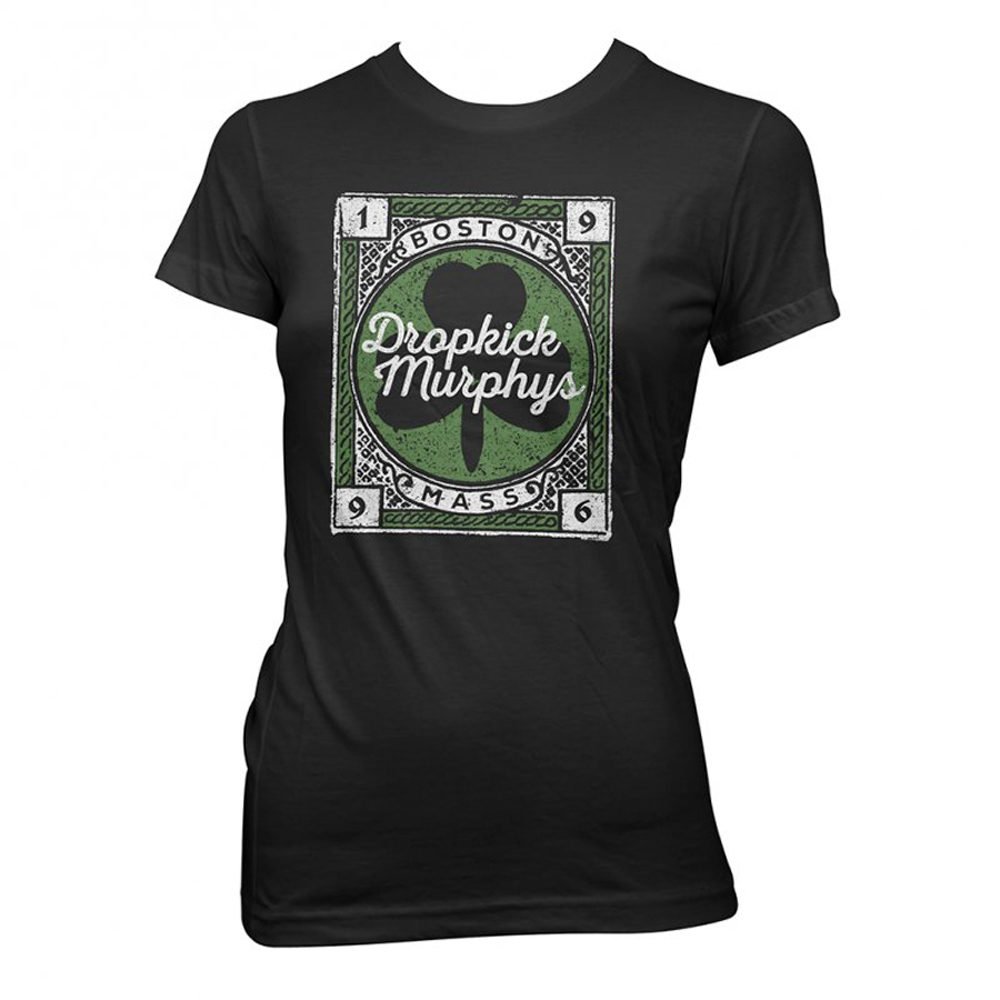 The hardcore punk/Celtic folk outfit Dropkick Murphys formed in south Boston in 1995; vocalist Mike McColgan, guitarist Rick Barton, and bassist Ken Casey comprised the original nucleus of the group, with a series of drummers passing through the lineup before the addition of Matt Kelly in 1997. After a series of EPs including Fire and Brimstone, Tattoos and Scally Caps, and Boys on the Docks, the Dropkick Murphys signed to Hellcat Records to issue their 1998 full-length Do or Die, produced by Rancid's Lars Frederiksen; McColgan exited the group soon after (he later went on to form the like-minded Street Dogs) and was replaced by vocalist Al Barr for the follow-up, 1999's The Gang's All Here.

Mob Mentality, a split release with the Business, appeared in mid-2000, but at the same time the band was going through an extensive redesign. Their five-piece arrangement expanded into a septet, for Marc Orrell stepped in after original guitarist Rick Barton left the band to get married. James Lynch (guitar), Spicy McHaggis (bagpipes), and Ryan Foltz (mandolin) were also added to the lineup to enhance the band's growling sound. Frederiksen, who produced the band's first two albums, left the Dropkicks to venture out on their own for their third studio effort, Sing Loud, Sing Proud. Bassist Ken Casey took over, and the album, which featured collaborations with ex-Pogue Shane MacGowan and Cock Sparrer's Colin McFaull, was issued in early 2001.

Their Irish pride shone through the next year, when Live on St. Patrick's Day from Boston, MA was released in the summer. Recorded at the biggest Irish-American celebration of the year in a town known for its widespread Irish heritage, the set was a blistering example of their intense and lively gigs. As the band prepped for the annual Vans Warped Tour in summer 2003, they released Blackout in June; the album featured new bagpipe player Scruffy Wallace and accordionist Tim Brennan (who further took over mandolin and tin whistle after Foltz left following some touring). The Murphys reworked the Boston Red Sox anthem "Tessie" on their mid-2004 EP Tessie, which subsequently became the theme song to the Sox's World Series run that year. Warrior's Code followed in 2005, and one of its songs, "I'm Shipping Up to Boston," was later used in the 2006 Martin Scorsese film The Departed. Soon after, the band recorded The Meanest of Times, a collection of songs about family loyalty, featuring guest appearances by Spider Stacy of the Pogues and Ronnie Drew of the Dubliners, released in mid-September 2007. In January 2008, however, Orrell announced his decision to leave the band in order to pursue other projects.