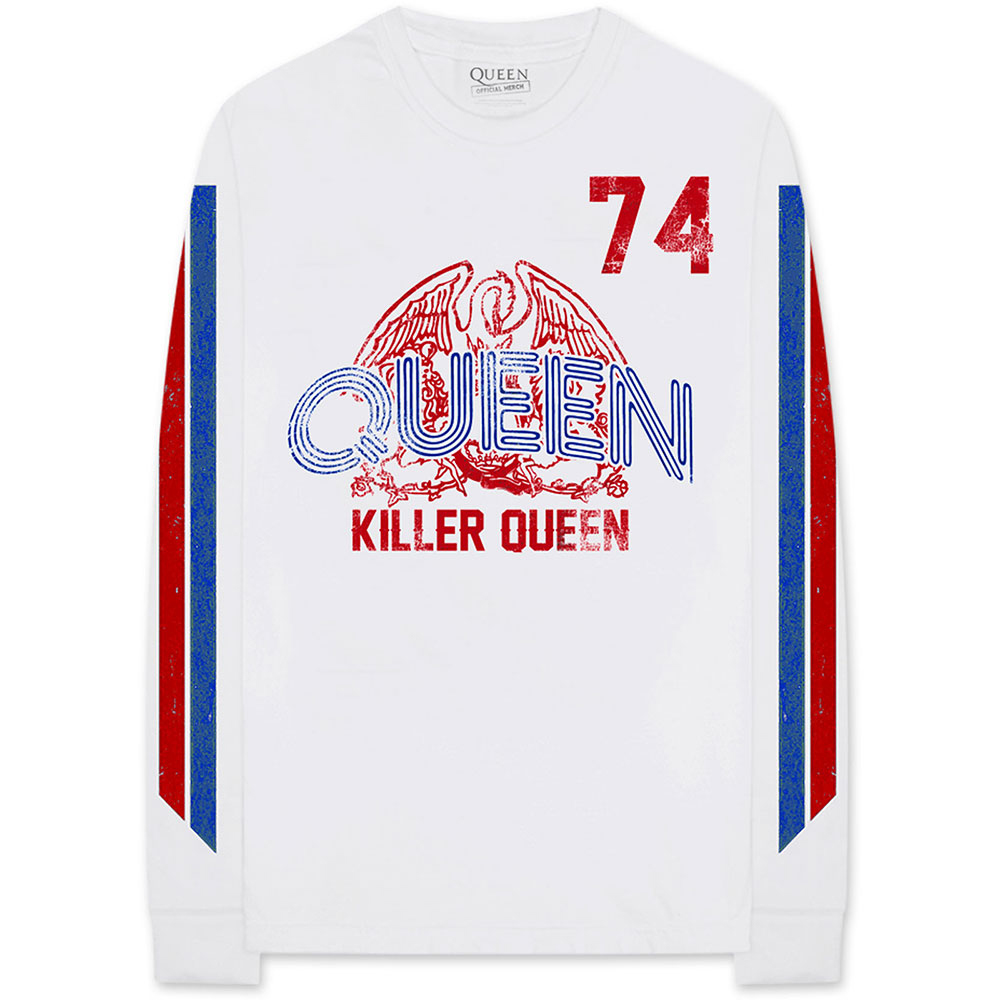 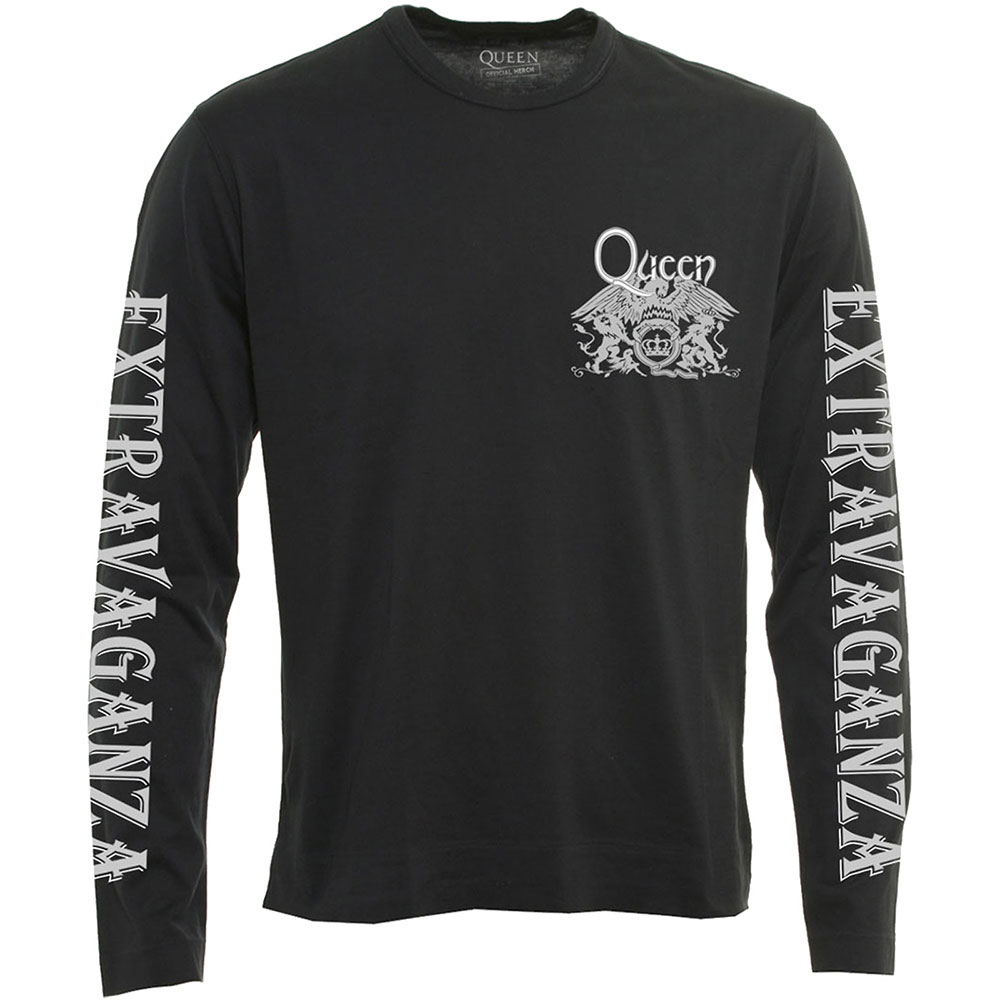 Queen is a British rock band which came to popularity during the mid-1970s, and have amassed an enormous worldwide fanbase that continues to exist to this day. They have sold an estimated 190 million records around the world and, in their home country of Britain, remain second only to The Beatles in terms of sales and collectability (though in 2005, they actually exceeded the number of weeks spent on the British chart by The Beatles). Though critically panned for decades, in recent years the group"s critical stock has increased considerably: they have generally become recognized as pioneers of heavy metal, glam rock, progressive rock and stadium rock, been cited by innumerable acts as influential to their sound (see "Influence on Modern Music" later in the article) and in 2001 they were inducted into the Rock and Roll Hall of Fame in Cleveland, Ohio. The band also paved the way for the commercial music video, having promoted their 1975 hit Bohemian Rhapsody with a conceptual promo released worldwide, considered by many to be the first true music video. Their band"s crest (pictured) was designed by Freddie Mercury and includes the zodiac signs of all four members surrounding a Phoenix - two lions, to represent two Leos, a crab for Cancer and fairies representing Virgo.