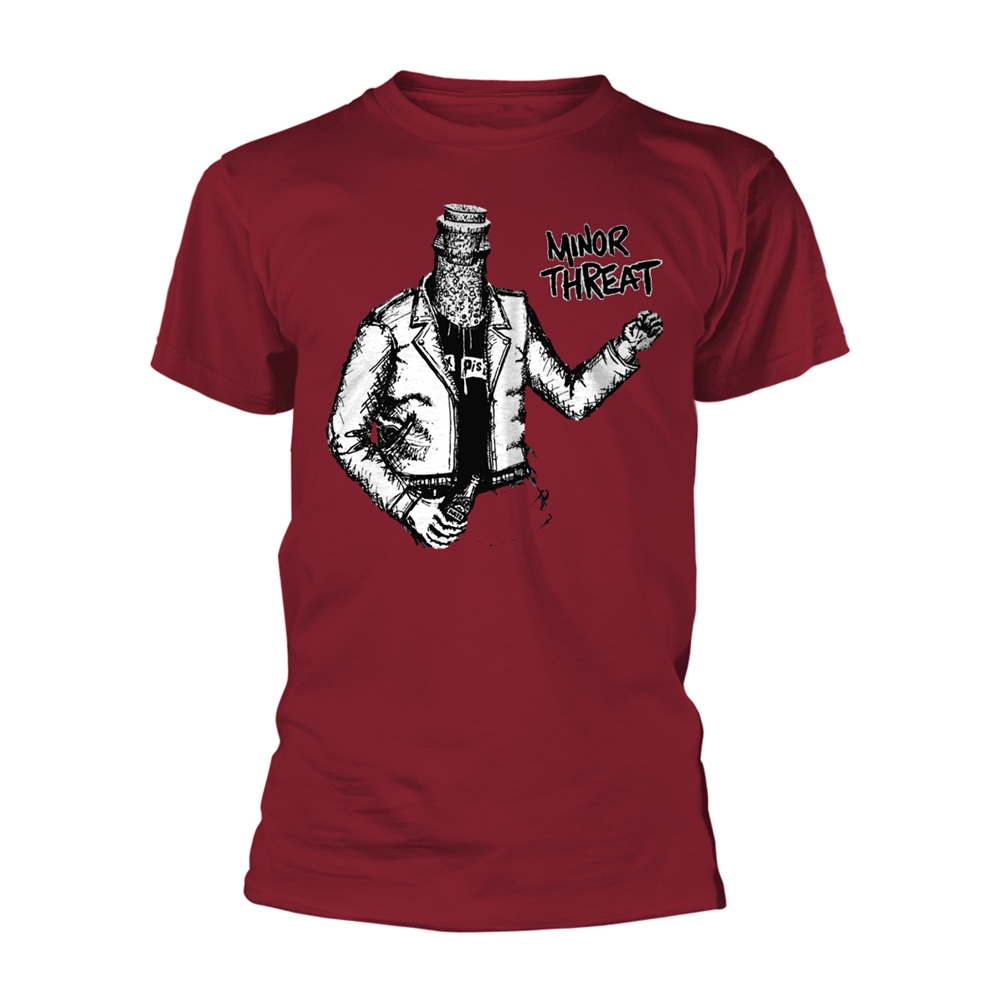 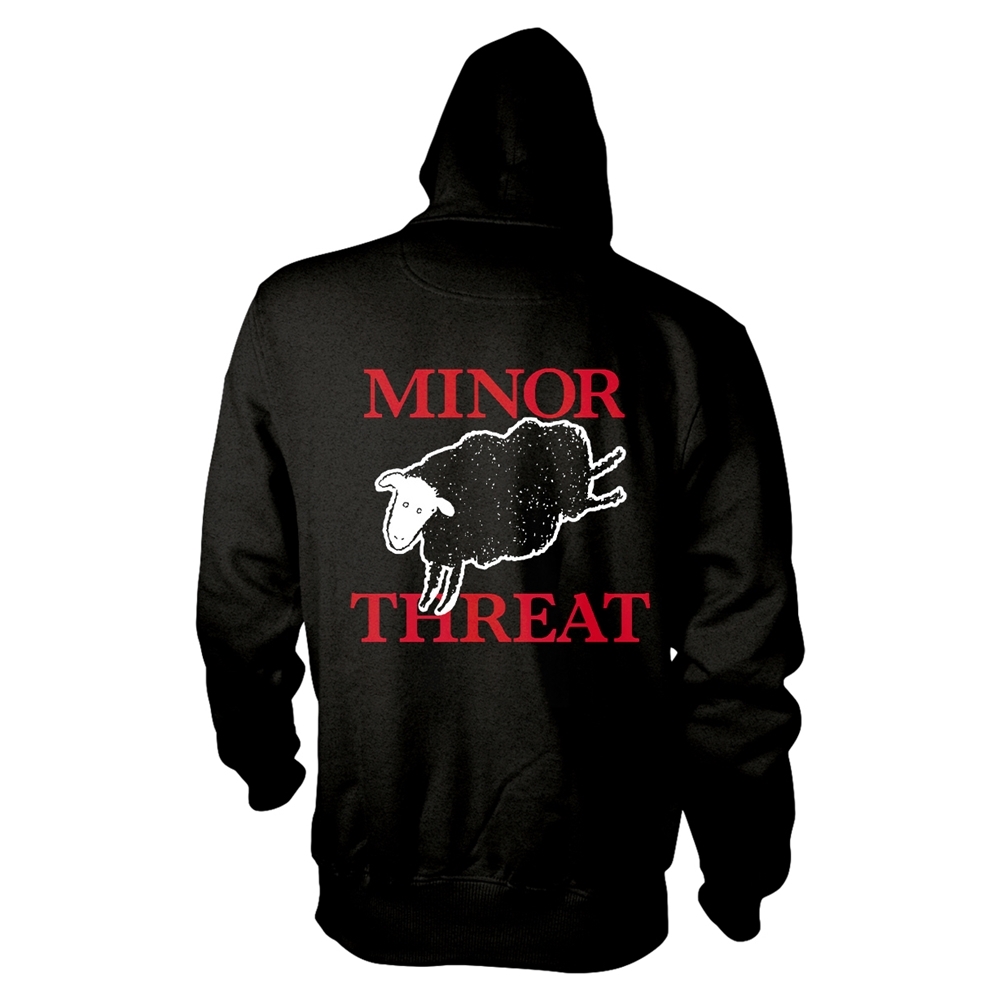 Minor Threat was a short-lived hardcore punk band from Washington DC. They have been hugely influential: Critics have called them and their work "iconic", [1] and noted their "groundbreaking" music "has held up better than most of their contemporaries." [2] They and fellow Washington DC residents Bad Brains set the standard for many hardcore punk bands in the 1980s and 1990s. They produced short, often astonishingly fast songs, eventually with excellent production quality (then lacking in most punk/alternative rock). All of Minor Threat"s records were released on the band"s own Dischord Records. Minor Threat Minor Threat History While at Wilson High School, Ian MacKaye and Jeff Nelson were in the influental DC punk band The Teen Idles. After that band broke up, MacKaye decided to switch from bass to vocals, and organized Minor Threat with Nelson and two prep-school kids (from Georgetown Day School), bassist Brian Baker and guitarist Lyle Preslar. Minor Threat"s first performance was in December 1980, opening for Bad Brains. Their first 7" EPs, "Minor Threat" and "In My Eyes", were released in 1981. The group became popular regionally, and toured the United States" east coast. "Straight Edge," a song on the first EP, inadvertently inspired the straight edge movement. The song seemed to be a call for abstention from drugs, alcohol, and promiscuous sex -- a new thing in rock music, which initially found a small, but dedicated following. Another Minor Threat song from the first EP, "Out of Step", further demonstrates the aesthetic: " Don"t smoke/Don"t drink/Don"t fuck/At least I can fucking think/I can"t keep up/I"m out of step with the world." The "I" in the lyrics was implied, and some in Minor Threat -- Jeff Nelson in particular, who sometimes smoked pot -- took exception to what they saw as MacKaye"s imperious attitude on the song. In the time between the release of the band"s second seven inch e.p. and the "Out Of Step" record the band briefly split when guitarist, Lyle Preslar moved to Illinois for college.