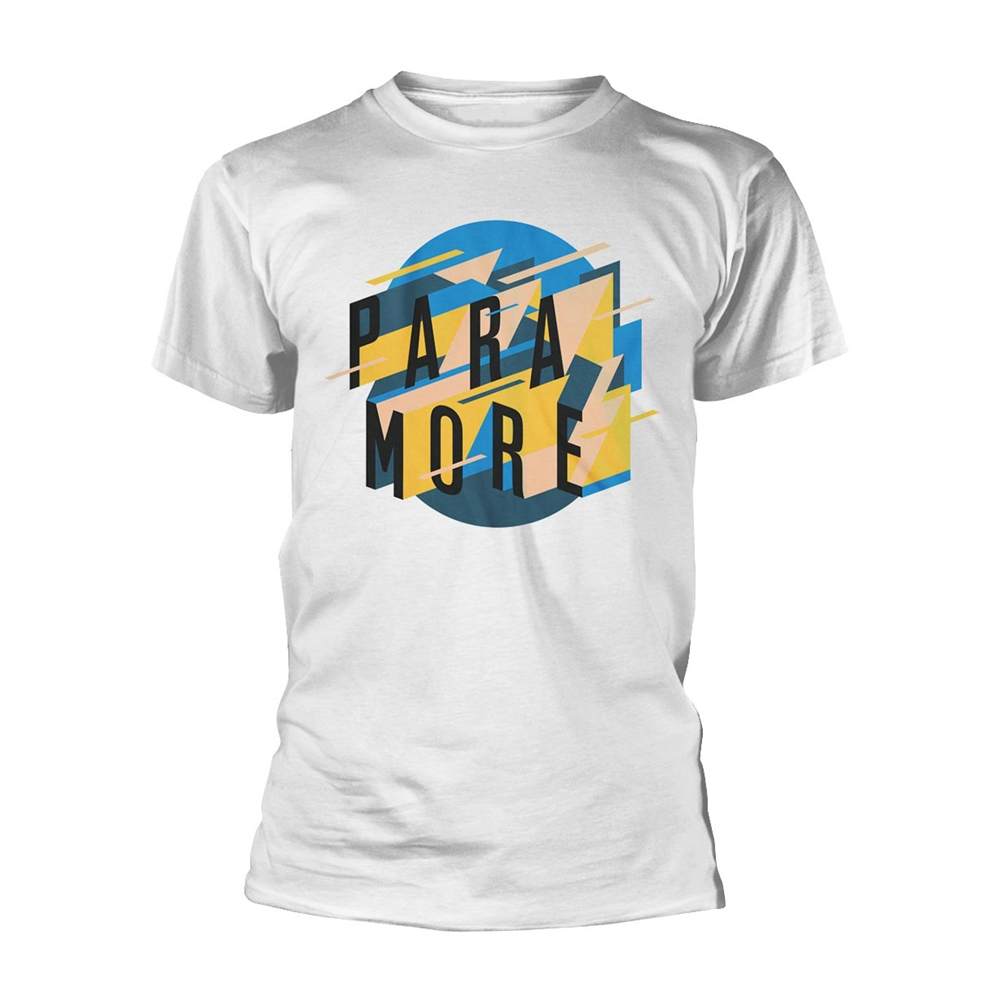 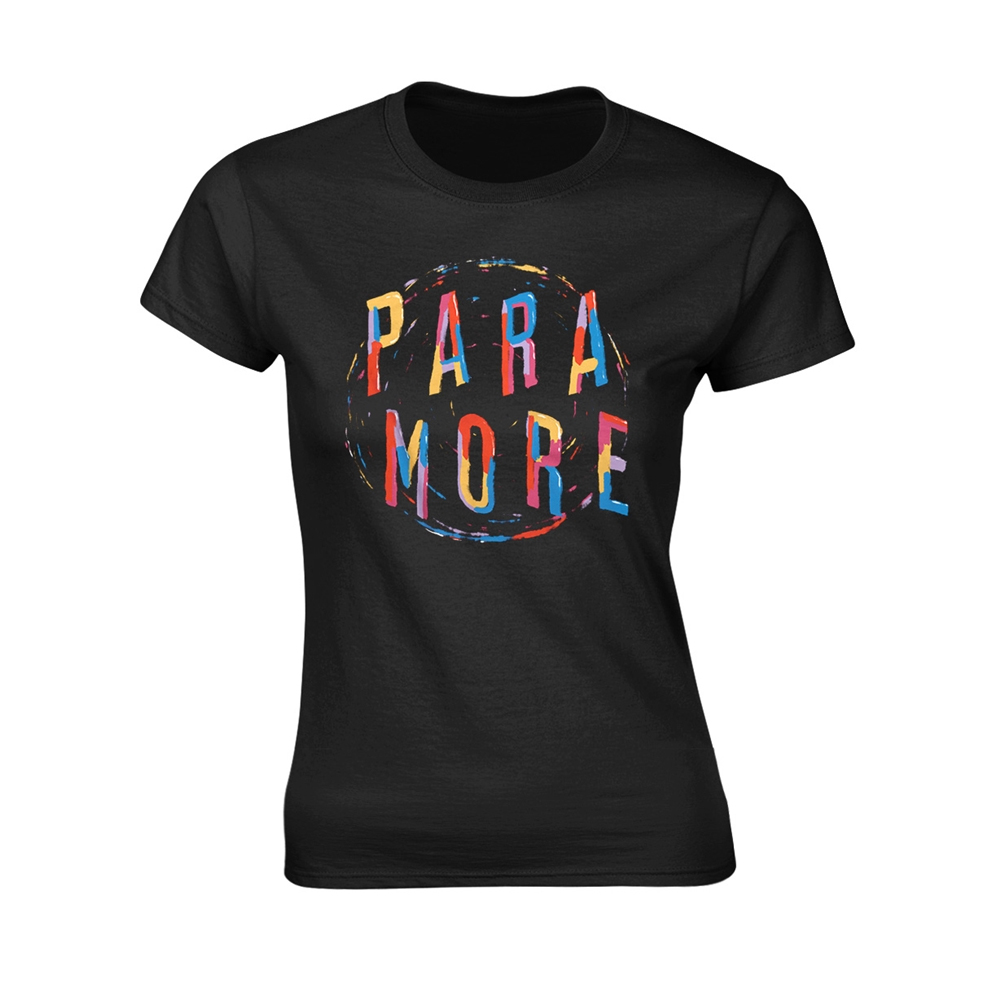 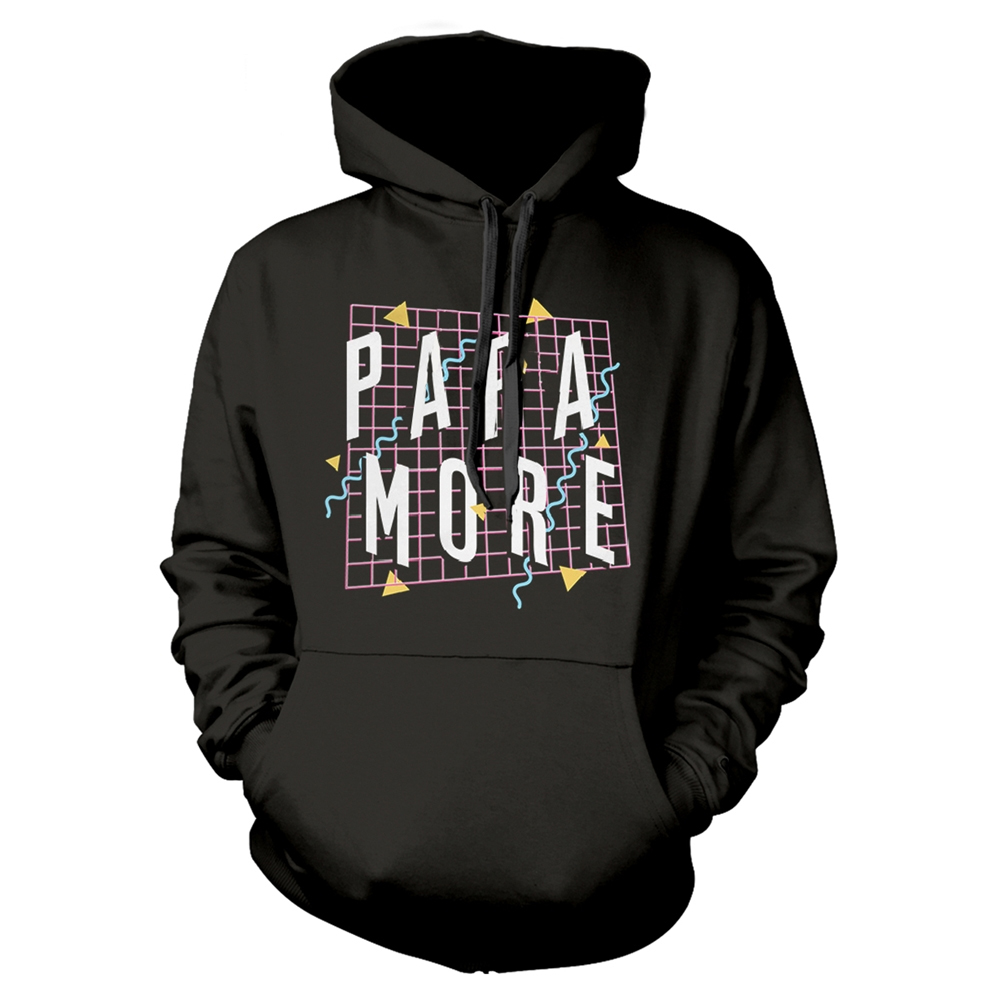 Pop/rock outfit Paramore began humbly enough in Franklin, TN, when lead singer Hayley Williams met brothers Josh and Zac Farro (guitar and drums, respectively) after moving into town from Mississippi. The two had a young band that the burgeoning singer was soon asked to join. Opening Williams' 13-year-old eyes to the likes of U2, the Cure, Sparta, and Failure, the teenagers began performing together under the name Paramore following the addition of Jason Bynum on rhythm guitar and Jeremy Davis on bass. Local hangouts and a school talent show helped the young bandmembers hone their chops before at last moving up to gigs at area rock clubs. The quintet's sweet melodies and earnest charisma eventually caught the attention of Florida's Fueled by Ramen label, which signed the band in April 2005. Working with James Wisner (Dashboard Confessional, Underoath) and Mike Green (Yellowcard, the Black Maria), Paramore recorded their full-length debut, All We Know Is Falling. The album was issued in late July 2005, and Paramore jumped quickly into their van to support it. In addition to a spot on New Jersey's Bamboozle Festival and multiple Warped Tour dates, they also played shows with bands like Simple Plan and Straylight Run. Hunter Lamb replaced Bynum on guitar in December 2005; time was spent in the early part of the next year on dates with Halifax, So They Say, and Bayside. Similar to many of their musical peers, summer 2006 was then passed back on the annual Warped Tour circuit. Lamb parted ways with the group in early 2007 to get married, and Paramore continued on touring and writing new material as a quartet. The following spring they recorded their sophomore album, Riot!, with producer David Bendeth and signed a major-label deal with Atlantic.