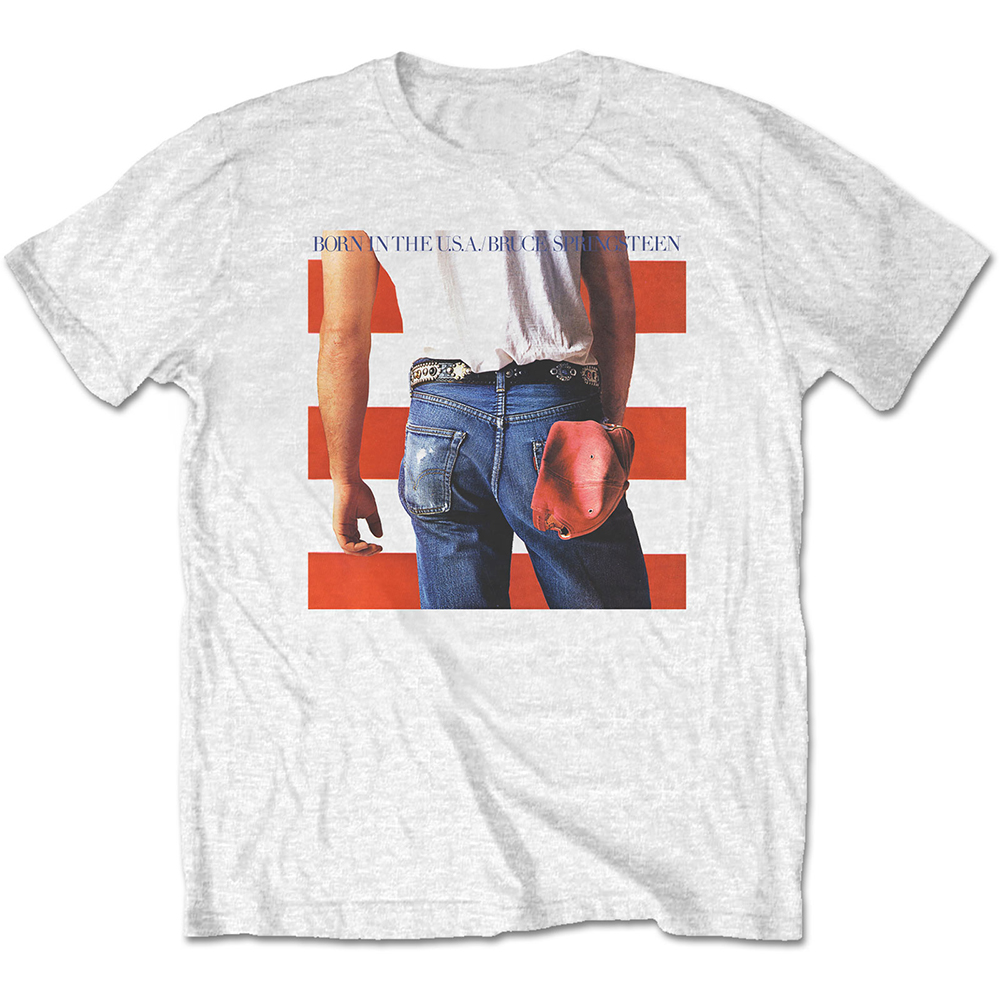 Bruce Springsteen released his first album in 1973, but it was his second album, The Wild, The Innocent & The E Street Shuffle in 1974 that led a rock critic to call him "the future of rock"n"roll." A year later Springsteen released Born to Run to critical and popular success, and he was a bona fide rock star, nicknamed "The Boss." In the "80s he released The River to huge success, and his 1984 album, Born in the U.S.A. was on top of the charts for seven weeks. In the "90s Springsteen left his back-up band and recorded solo, but by the end of the decade was touring with them again. Known for his songs about working-class Americans and for his generous and frequent live performances, Springsteen has been one of the top rock acts for nearly three decades. His 2005 album, Devils & Dust earned five Grammy nominations, winning one for best solo rock performance.