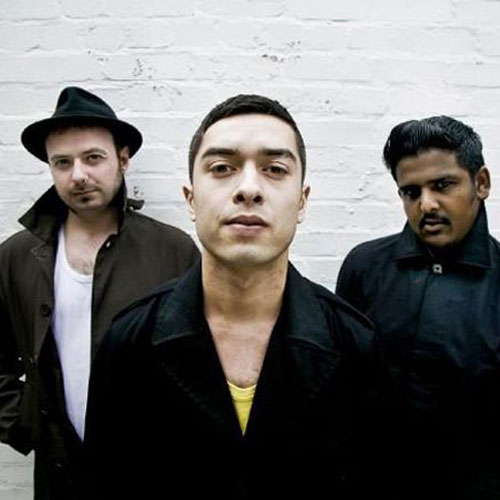 The King Blues are a British punk rock band from London, England. They are credited for fusing hip hop and punk together with influences from spoken word and ska.