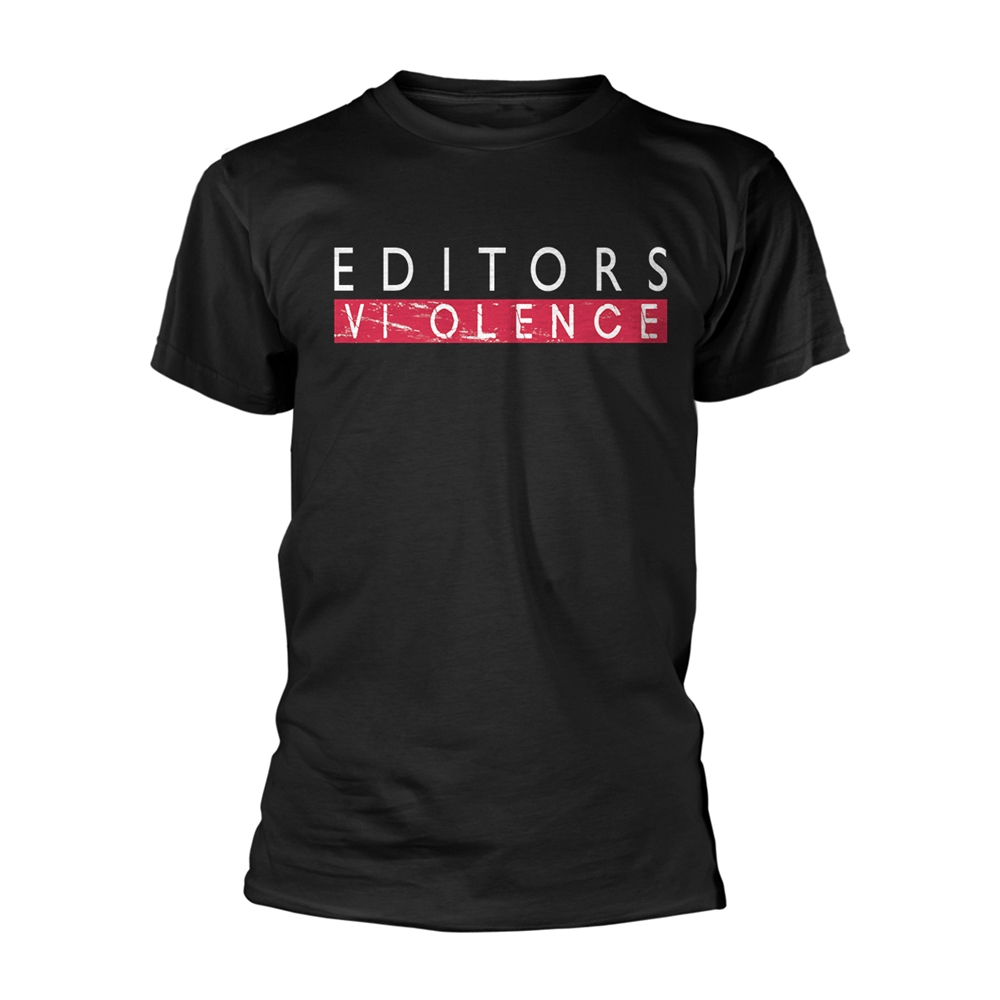 Neo-post-punk quartet Editors formed in 2003. Originally dubbed Snowfield, the group comprised singer/guitarist Tom Smith, lead guitarist Chris Urbanowicz, bassist Russell Leetch, and drummer Ed Lay, all music technology students at Britain's Stafford University who relocated to Birmingham after graduation. A series of a well-received club dates and a single demo tape earned Editors the interest of British labels large and small, and after a bidding frenzy the group signed to a revitalized Kitchenware, the venerable British indie once home to Prefab Sprout. Kitchenware issued their debut single, "Bullets," in early January 2005 and the record sold out in one day, earning comparison to the dark, dramatic sound of contemporary bands like Interpol and Bloc Party as well as ancestors like Joy Division and Echo & the Bunnymen. Editors' follow-up, "Munich," made them darlings of the U.K. music press, and just weeks after their standout performance at the annual Glastonbury Music Festival, the band issued its third single, "Blood." Their much-anticipated debut LP, The Back Room, followed in mid-2005. "Munich" was reissued in January 2006, placing The Back Room in the Top Five on the U.K. album chart and earning the band a gold record. A joint North American tour with stellastarr* coincided with the stateside release of The Back Room in March, and a Mercury Music Prize nomination followed in July. Editors' sophomore effort, An End Has a Start, came out the following summer, preceded by the single "Smokers Outside the Hospital Doors."