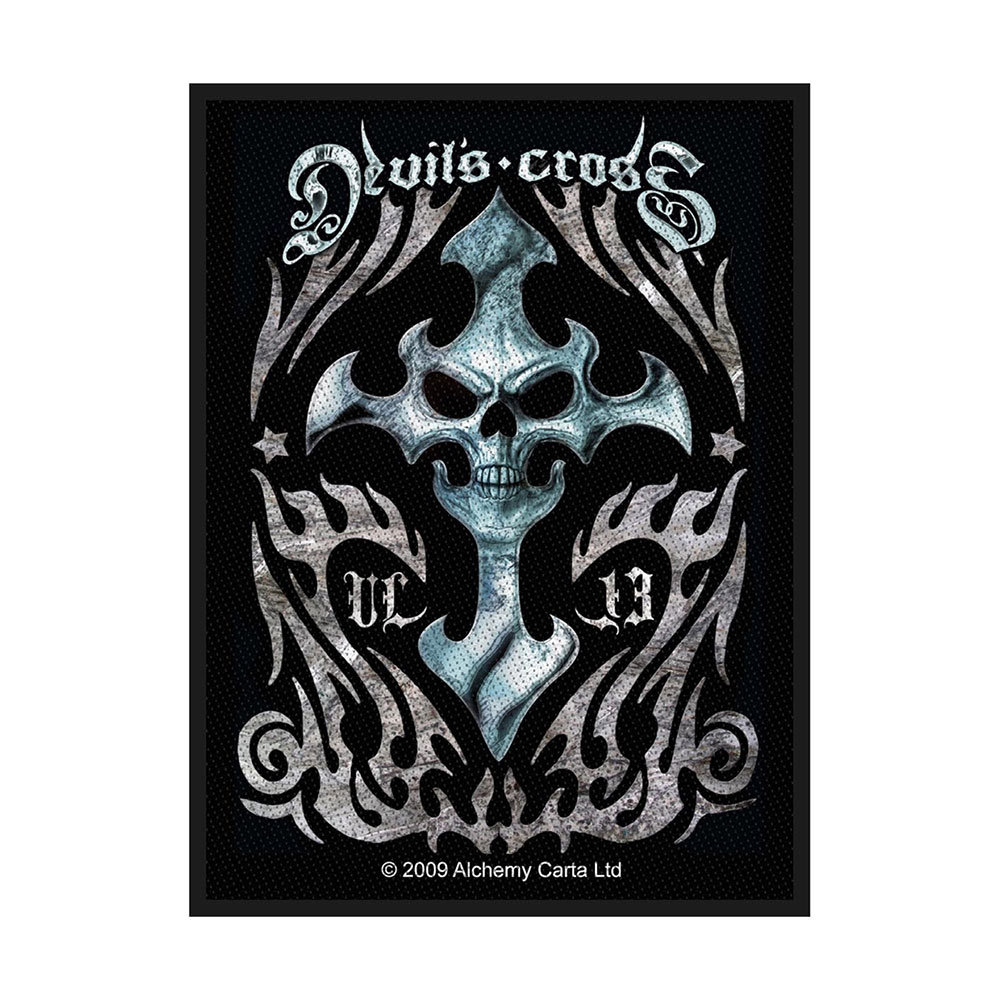 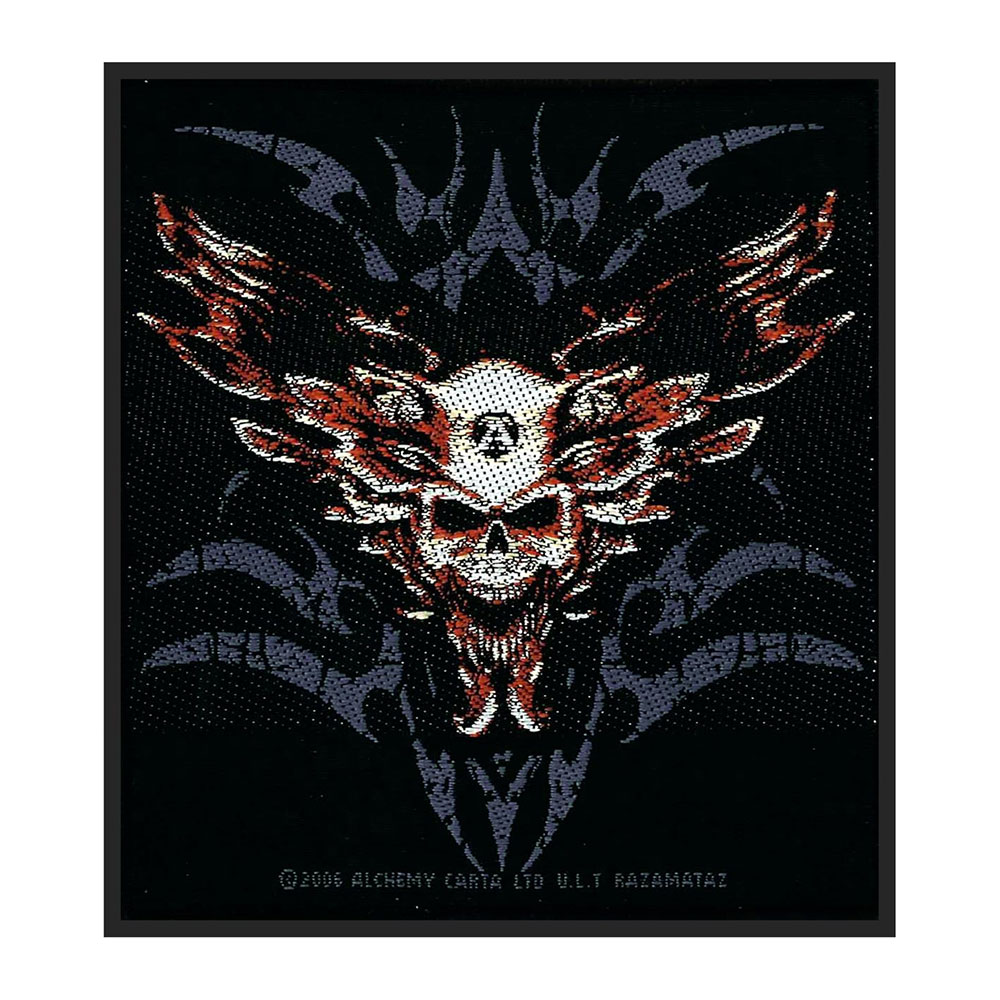 Alchemy Carta Ltd is a small British design and production company established in 1977 by two young model makers and pewter smiths, both of which remain the principle creative forces there. Alchemy now prodigiously produces art, jewellery, lifestyle and fashion accessories, decor and fashion clothing, while most of their products are wholly or partly made of English pewter. They are generally known today by their main trademark names, of Alchemy Gothic and Alchemy1977.

The company's main line of art and products stem from their early rock ‘n roll, punk and goth roots, when as designers, Alchemy's creators established a new 20th Century revival in gothic art, design and style. Alchemy’s creative work has a fantasy art theme, and is largely based upon mythology, Dark Age, Medieval and Victorian history and occult lore via the goth subculture. All of Alchemy Gothic’s creations have accompanying storylines, frequently associated with their principle, legendary, skeletal character ‘The Alchemist’. The Alchemist’s distinctive skull and Black Rose are the original symbols and trade marks of Alchemy. Separate companies around the World now make many, diverse Alchemy Gothic-design lifestyle products under license.

The company also produces tour and licensed merchandise for bands (under the brand name AlchemyPOKER), undertakes custom OEM/ODM merch, premiums & incentives and prestige awards and trophies, as well as making products and imagery of a more general interest under various separate trading names.

Alchemy Of England is the name of two, separate affiliated companies, one based in Texas, who are Alchemy Carta's North American distributor, and the other in Sheffield, England, where they hand-make traditional tankards, flasks and other pewter giftware.