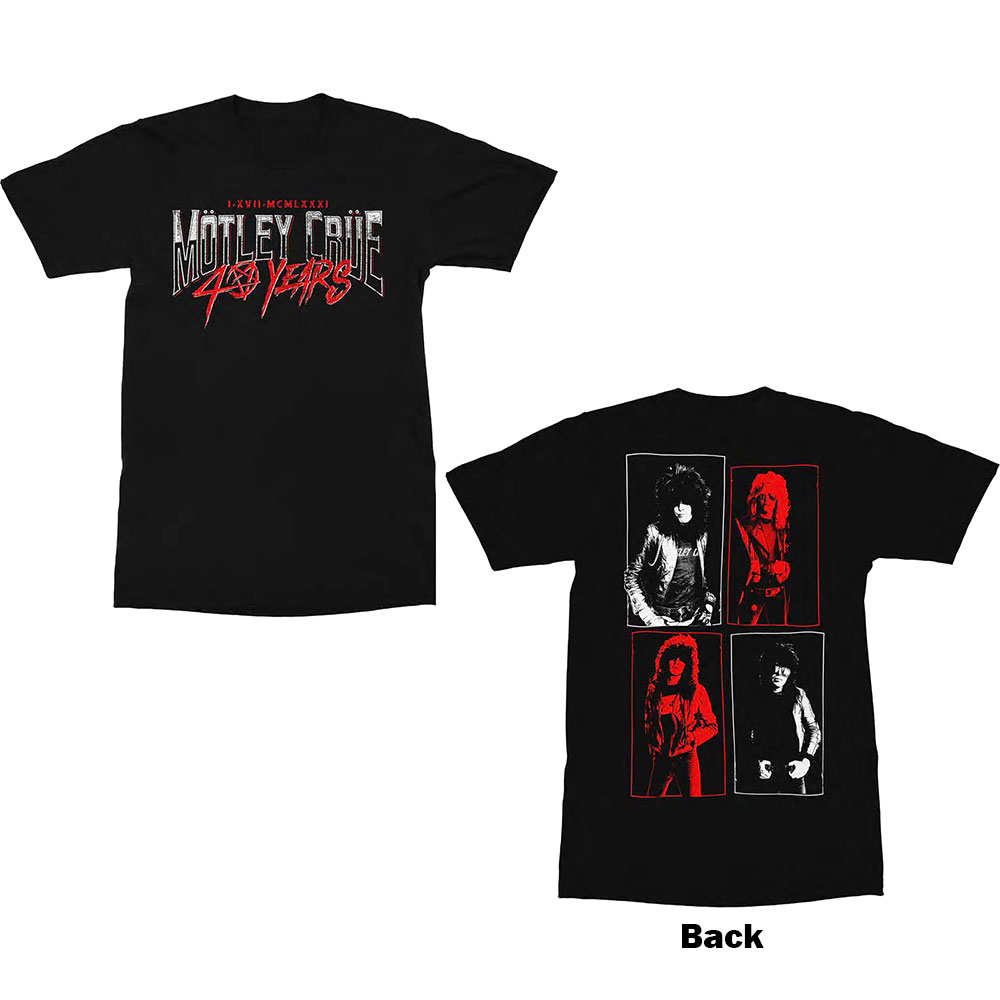 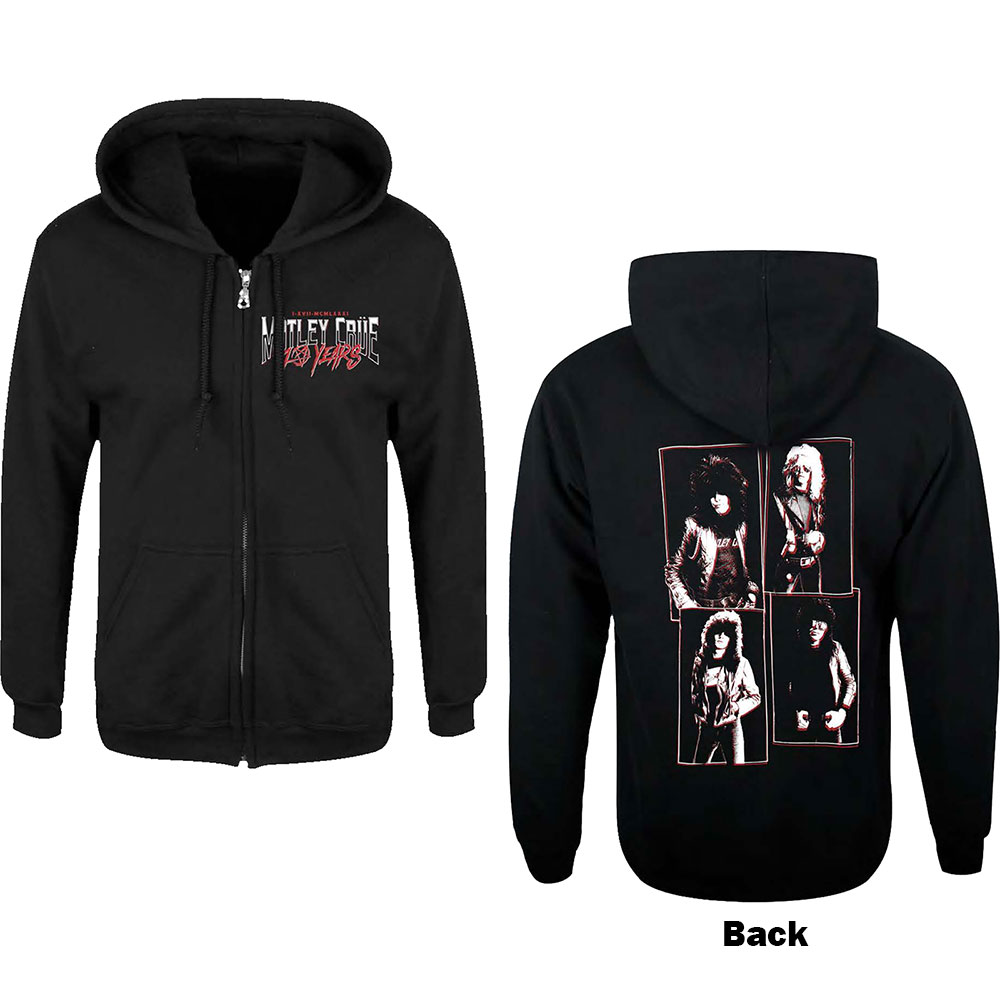 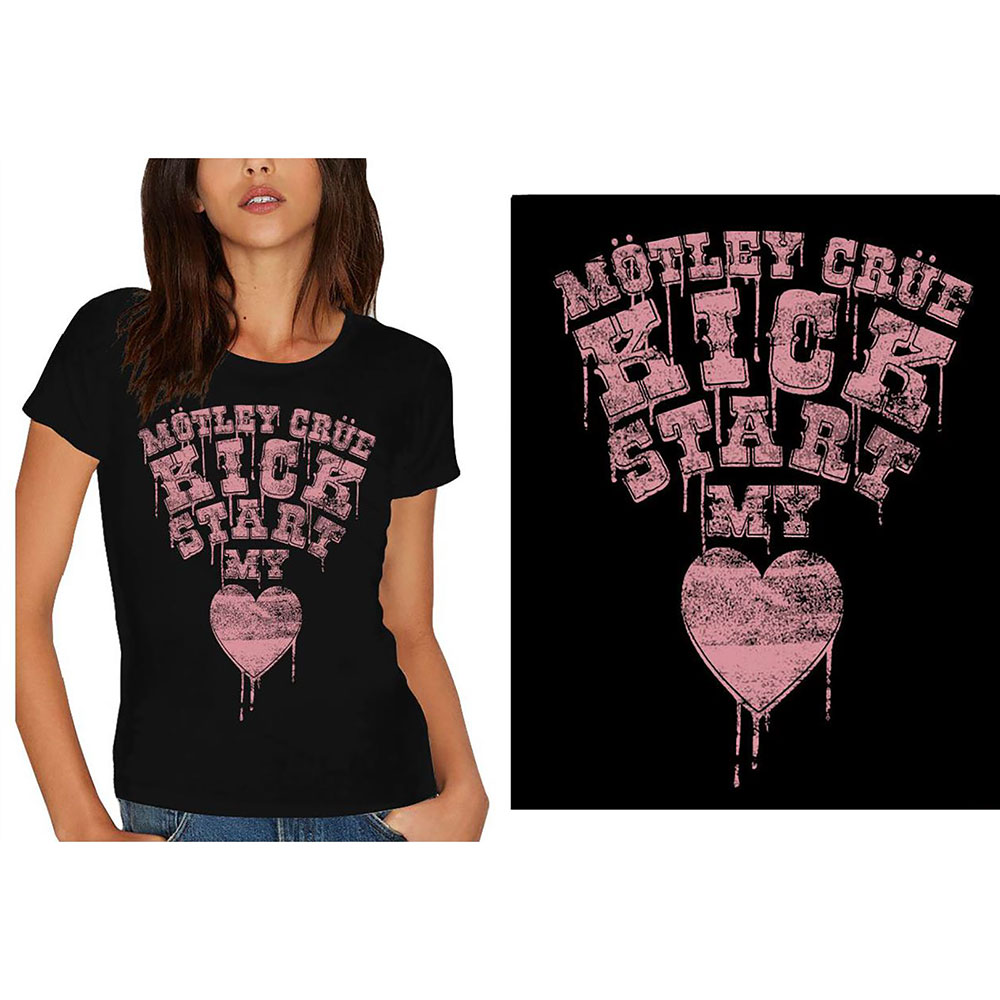 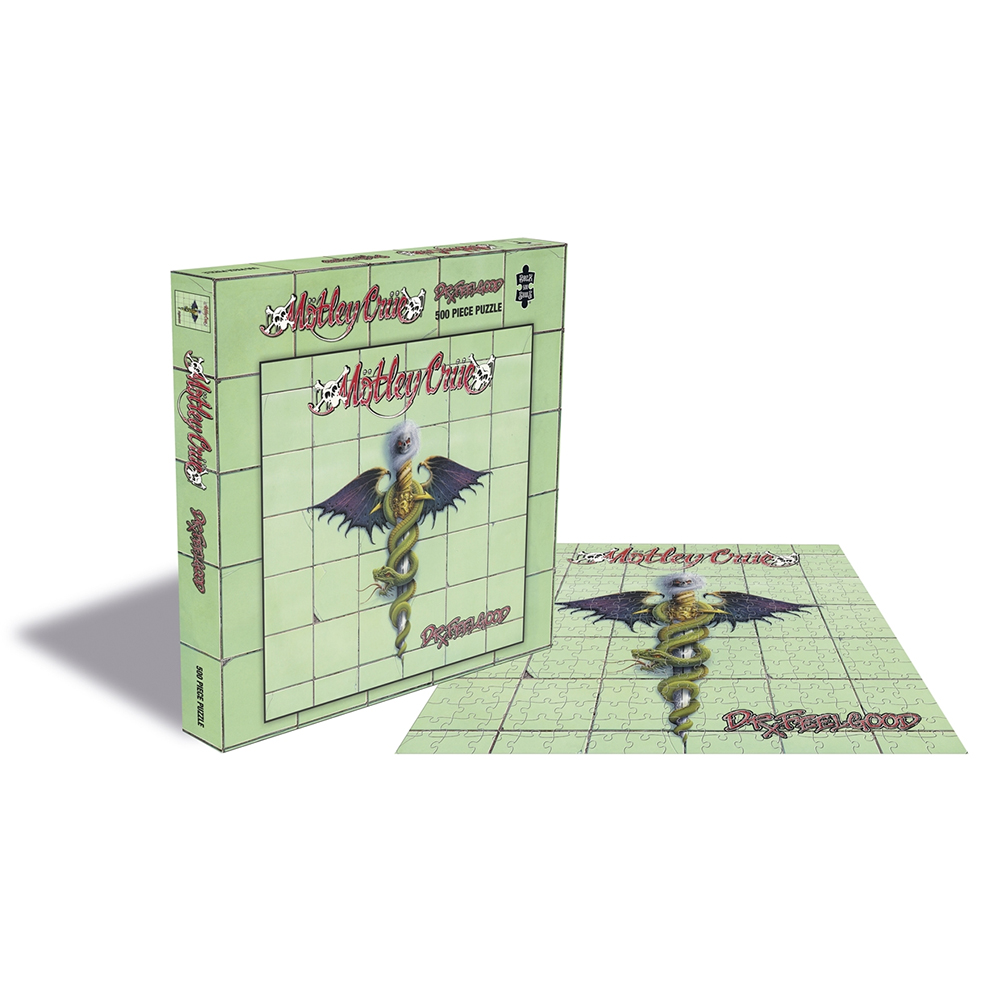 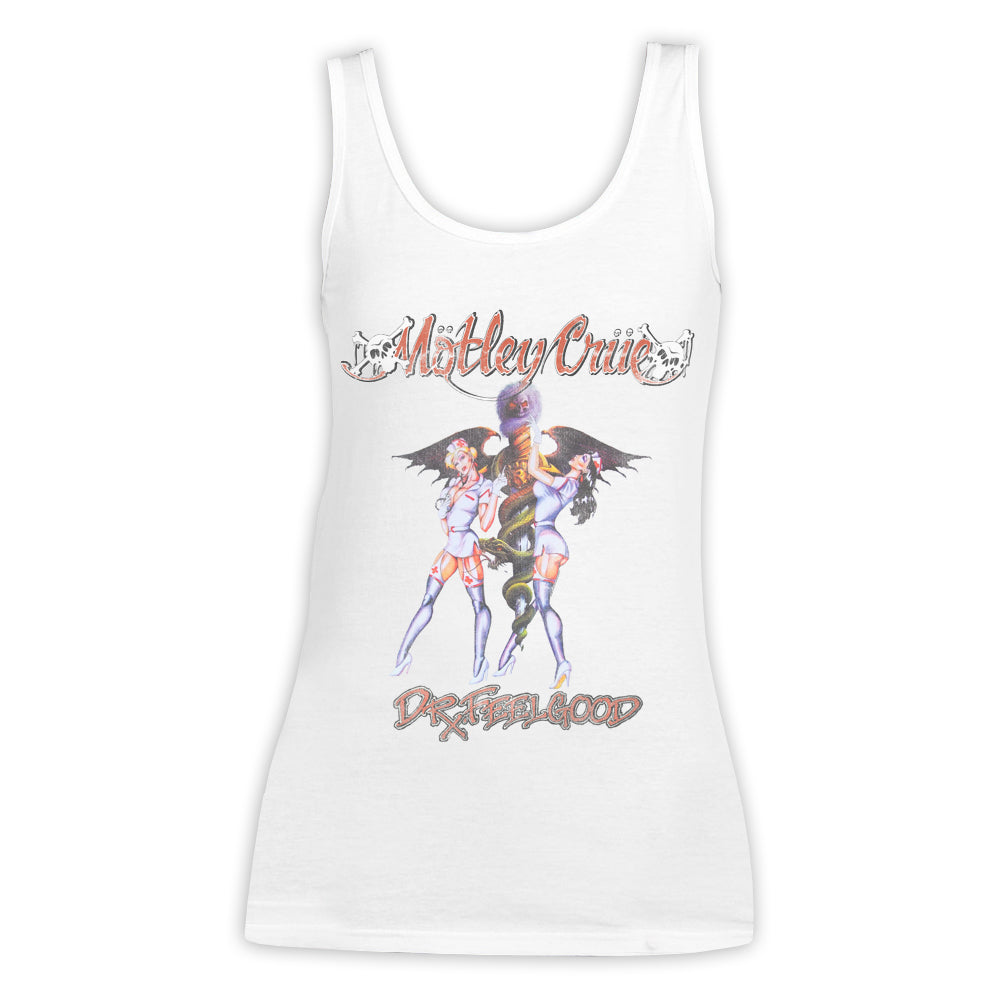 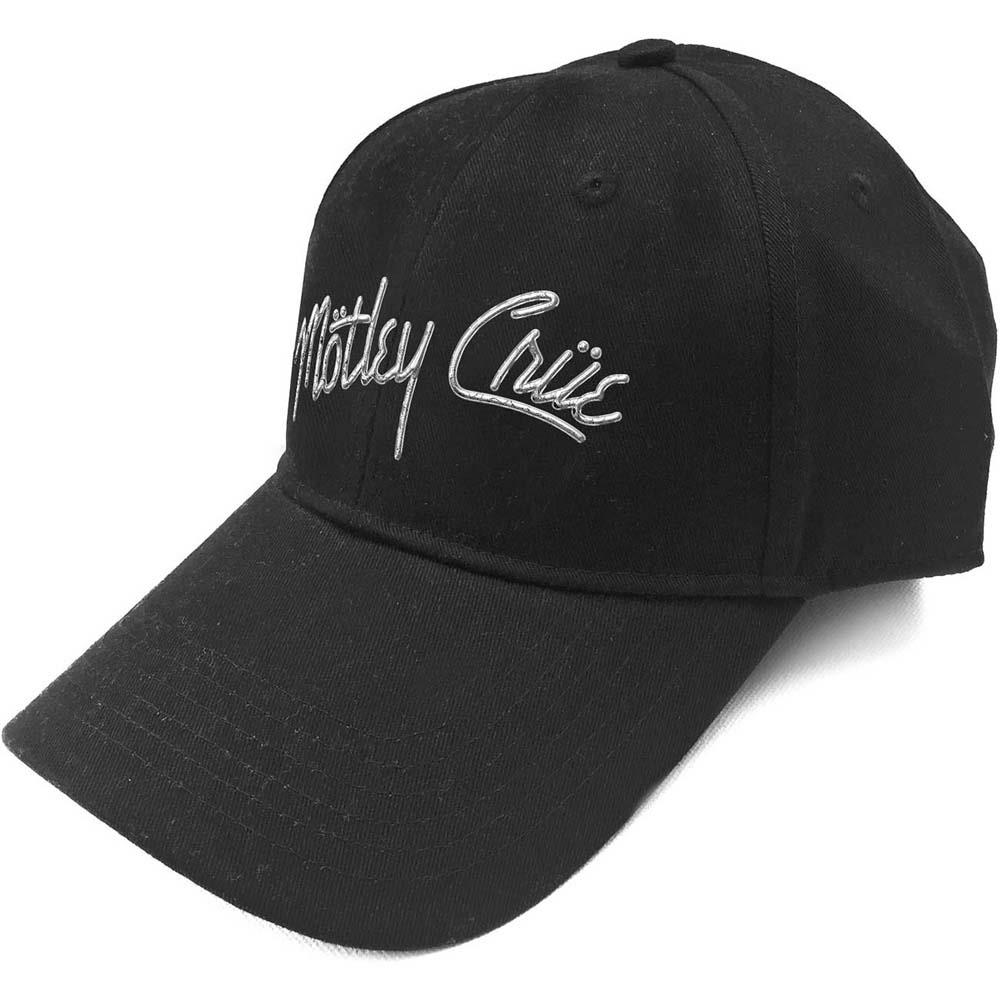 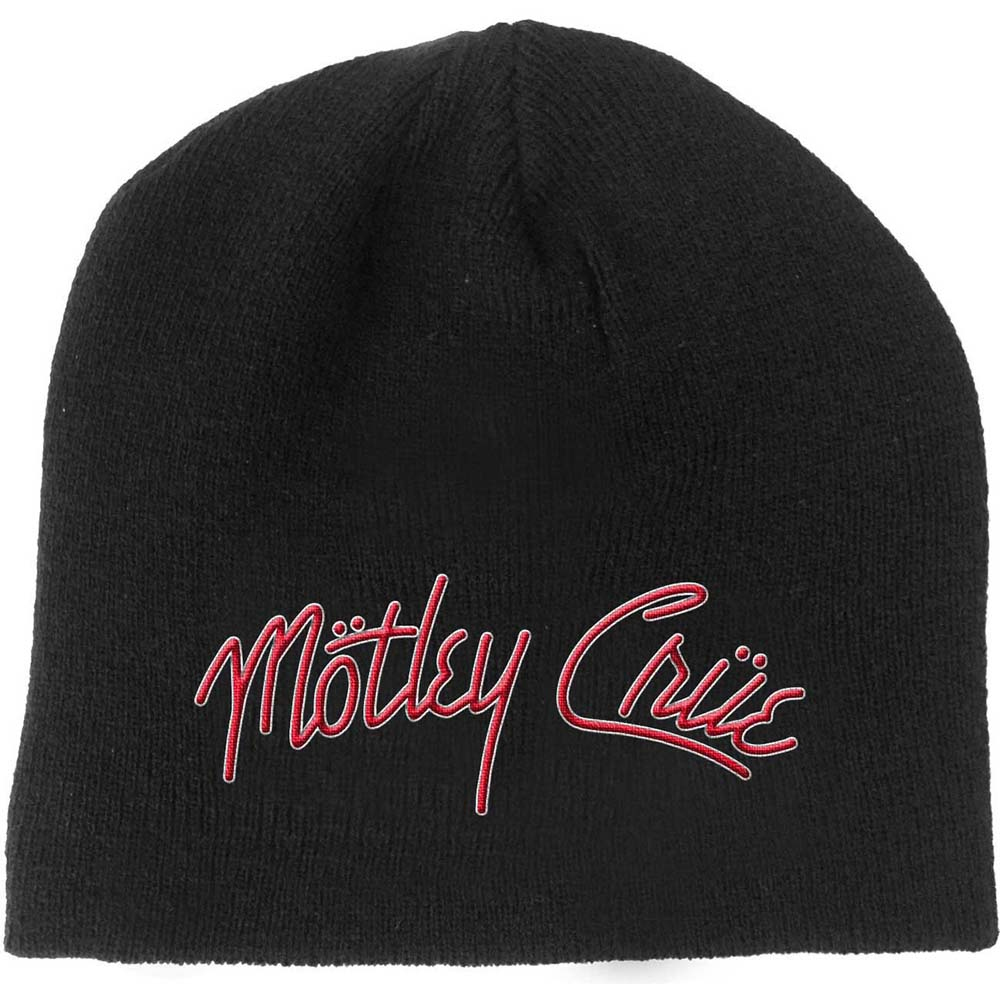 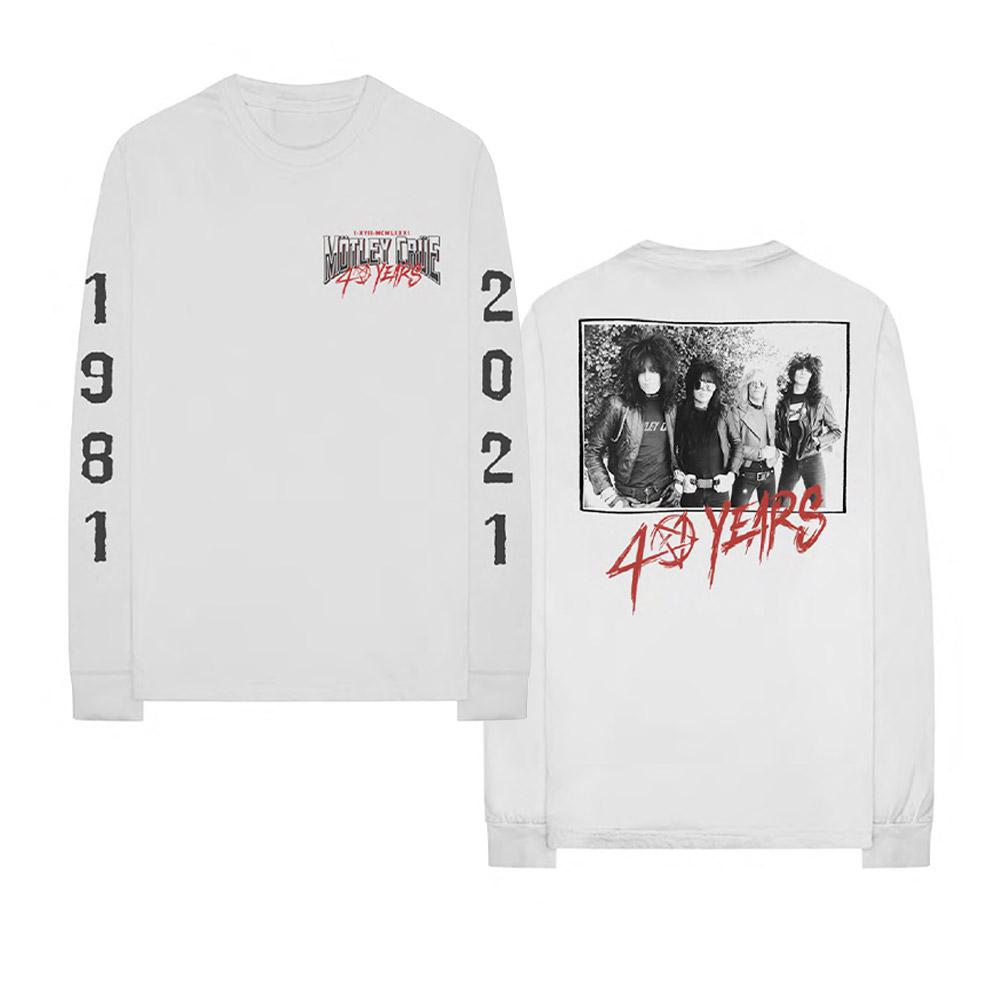 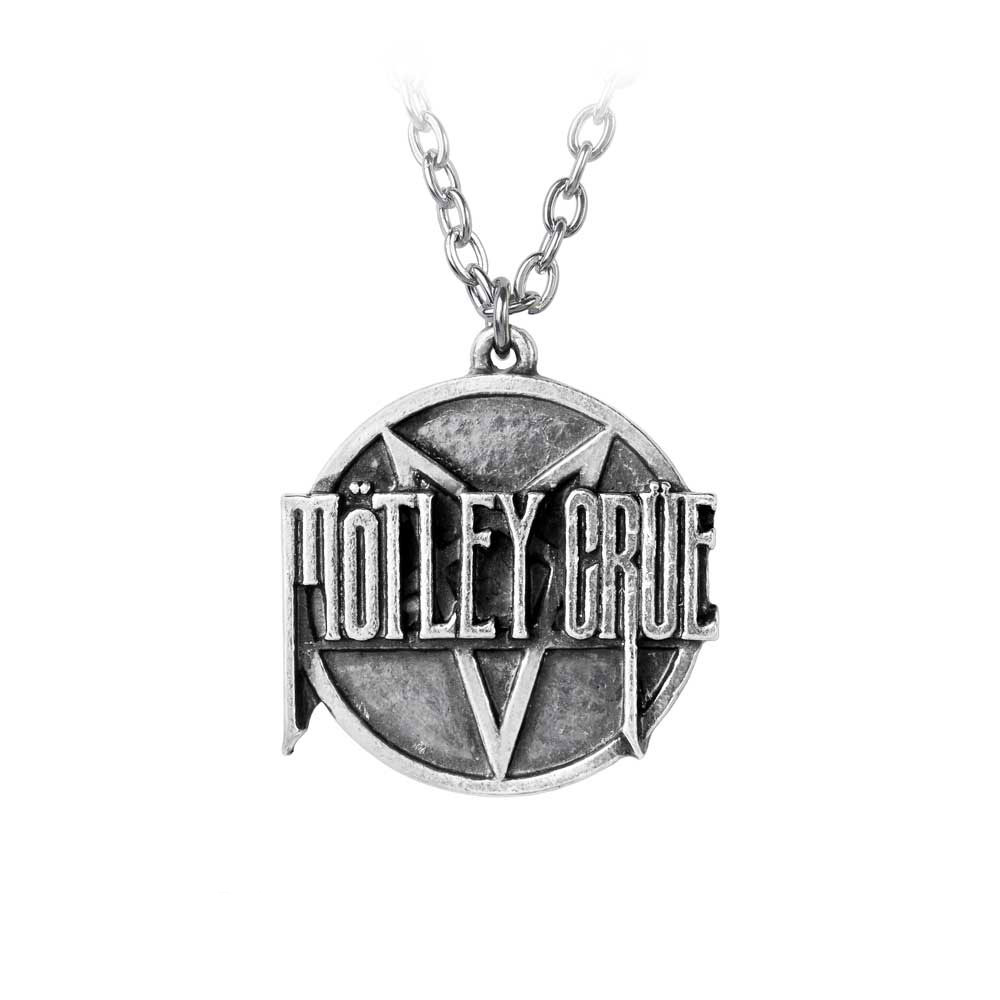 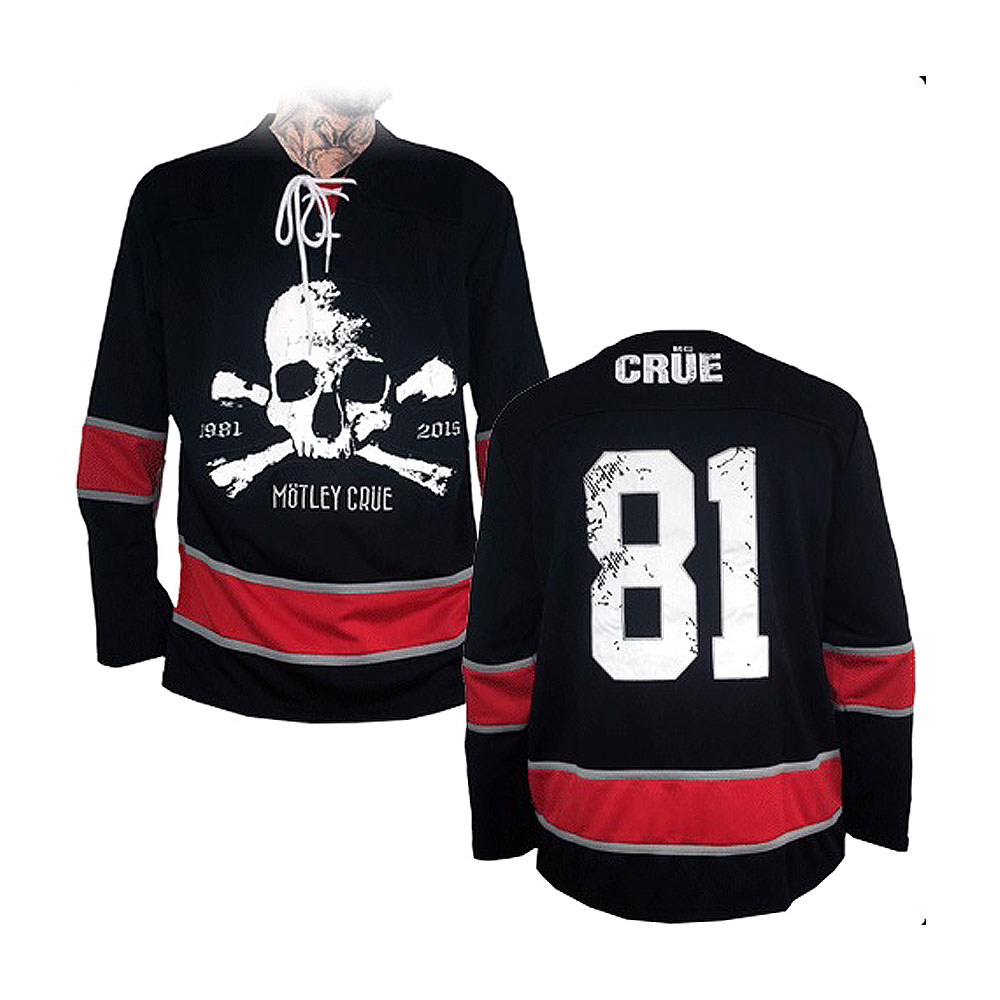 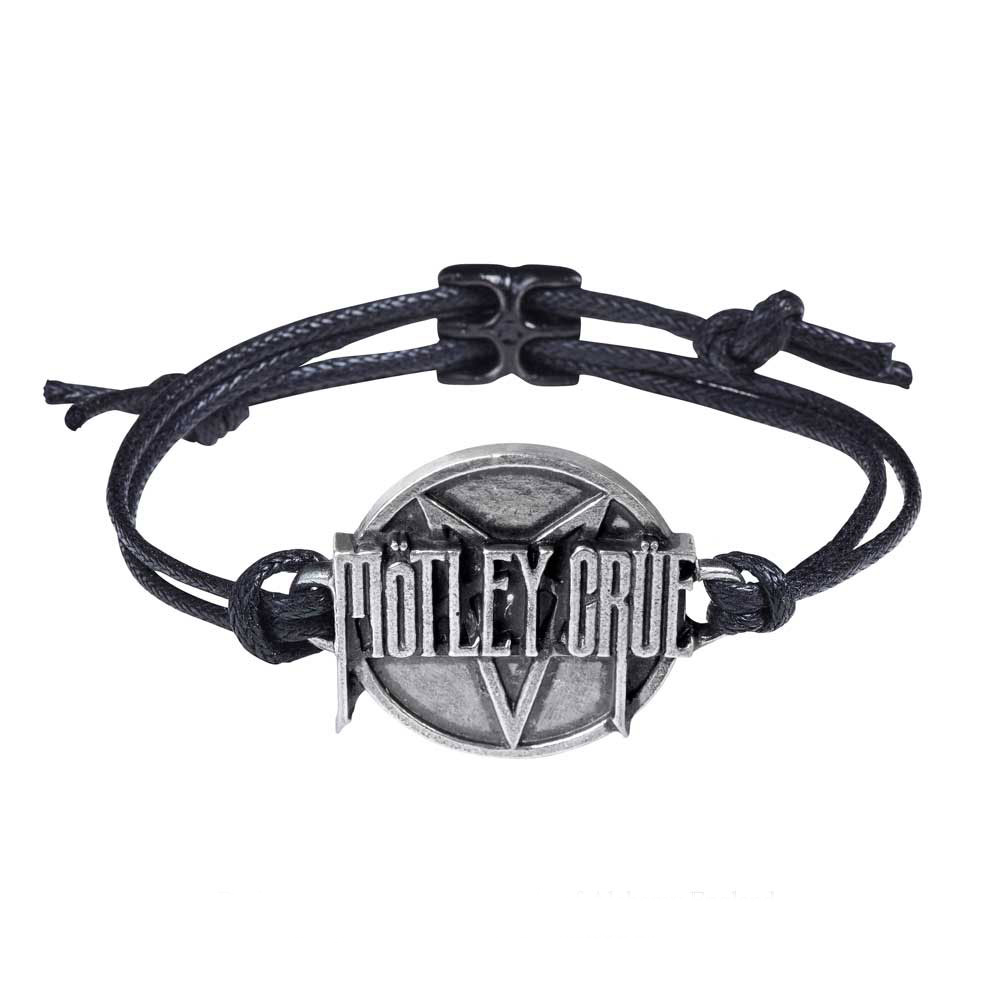 Mötley Crüe (pronounced as "mott-lay crew") is an American heavy metal/Glam Metal band whose members include Nikki Sixx, Tommy Lee, Mick Mars, and Vince Neil. History 1980s Mötley Crüe was formed in 1981 , in Los Angeles, after bassist Nikki Sixx left the band London, (a band he and Lizzie Grey started in 1979 when he was fired from Blackie Lawless" band Sister). The band London would also be the first band for the later Guns N" Roses guitarists Izzy Stradlin and Slash and for Cinderella drummer Fred Coury. Sixx asked London bandmate Greg about musicians interested in joining a new band. Leon recommended the drummer Tommy Lee of Suite 19. According to Mick Mars, it was he who thought up the band"s name. While in his former band, White Horse, one of the band members walked in and called the group "a motley looking crew." Mars copied the name down on paper, with the original spelling Mottley Krue. The name was later applied to the band he was to join in 1981 with Nikki Sixx and Tommy Lee. They had met guitarist Mick Mars through a classified ad in an L.A. music newspaper reading "Loud, rude, aggressive guitarist avaliable." Nikki"s first reaction was, "I can"t believe it! Here"s another one like us!" Mars"s equipment was quickly set up and, shortly after he was played the opening riff to "Stick to Your Guns," Mars proceeded to, according to Tommy Lee, "play the shit out of his guitar." After getting drunk and jamming for an hour, Mars fired the band"s former guitarist, a musician known only as Robin (a pansy according to Tommy). Tommy Lee and Vince Neil originally knew each other in high school. They had performed in different bands in the garage-band circuit. Mars suggested Mötley Crüe hire Neil after seeing him perform with the band Rock Candy. Neil at first rebuffed the band when they asked him to audition. Then, as fate would have it, Rock Candy dissolved; Neil broke down and agreed to audition for Mötley Crüe after Tommy called him once more.