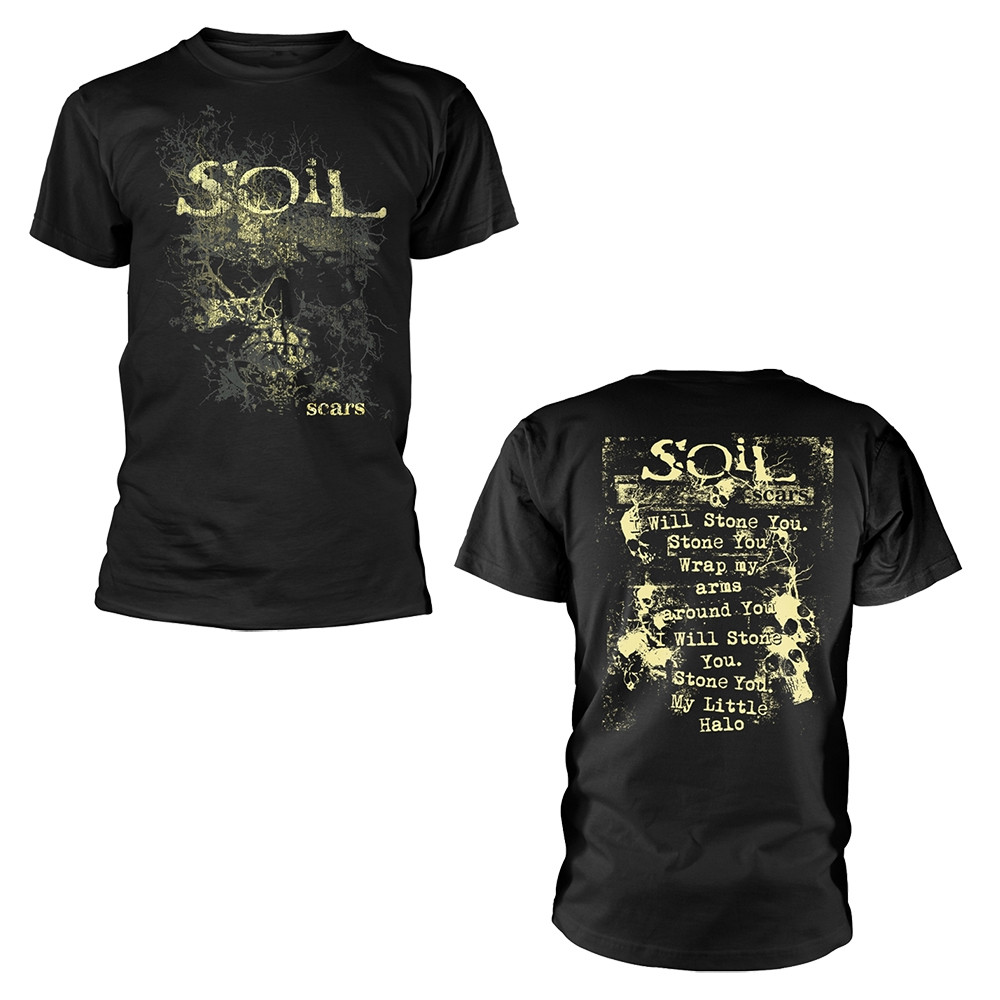 SOiL was originally formed in 1997 by members of death metal acts Broken Hope and Oppressor as a side project to their own bands. SOiL's first three releases, SOiL (EP), El Chupacabra (EP) and their debut album Throttle Junkies, failed to break the band into the mainstream. It was around this time that all the members of SOiL left their other bands to focus on SOiL as their main project.

SOiL's big break came when Pat Lynch of Orlando rock radio station WJRR, played the demo of "Halo" in heavy rotation. A major label bidding war erupted, won out by J Records (a division of RCA Records). Music industry legend Clive Davis, responsible for signing such acts as Pink Floyd and Bruce Springsteen, signed the band and stated that "you're gonna be my only rock band for now. You're going to be a priority, and I want to break this band".

The band gained moderate international success with their 2001 release Scars. Their success was helped by singles such as "Halo" and "Unreal".

In 2004, the band parted company with J Records after their second major album Redefine. Shortly after, vocalist Ryan McCombs announced his departure from the group to be with his family. New York-based vocalist AJ Cavalier was introduced on November 15, 2004 as McCombs' replacement.

On July 20, 2005, McCombs was confirmed to be the new singer for Drowning Pool.

On September 21, 2005, SOiL signed with New York-based independent label DRT Entertainment. Their latest album True Self was released on May 2, 2006. The album leaked onto P2P and BitTorrent sites on March 4, almost 2 months before its official release. It is unclear whether the label is still active.

They have released four albums, their most recent being True Self which was released in May 2, 2006.

In November of 2007, Shaun Glass was dismissed from the band SOiL.

In 2008 SOiL continues to write new material for a forth comming release.