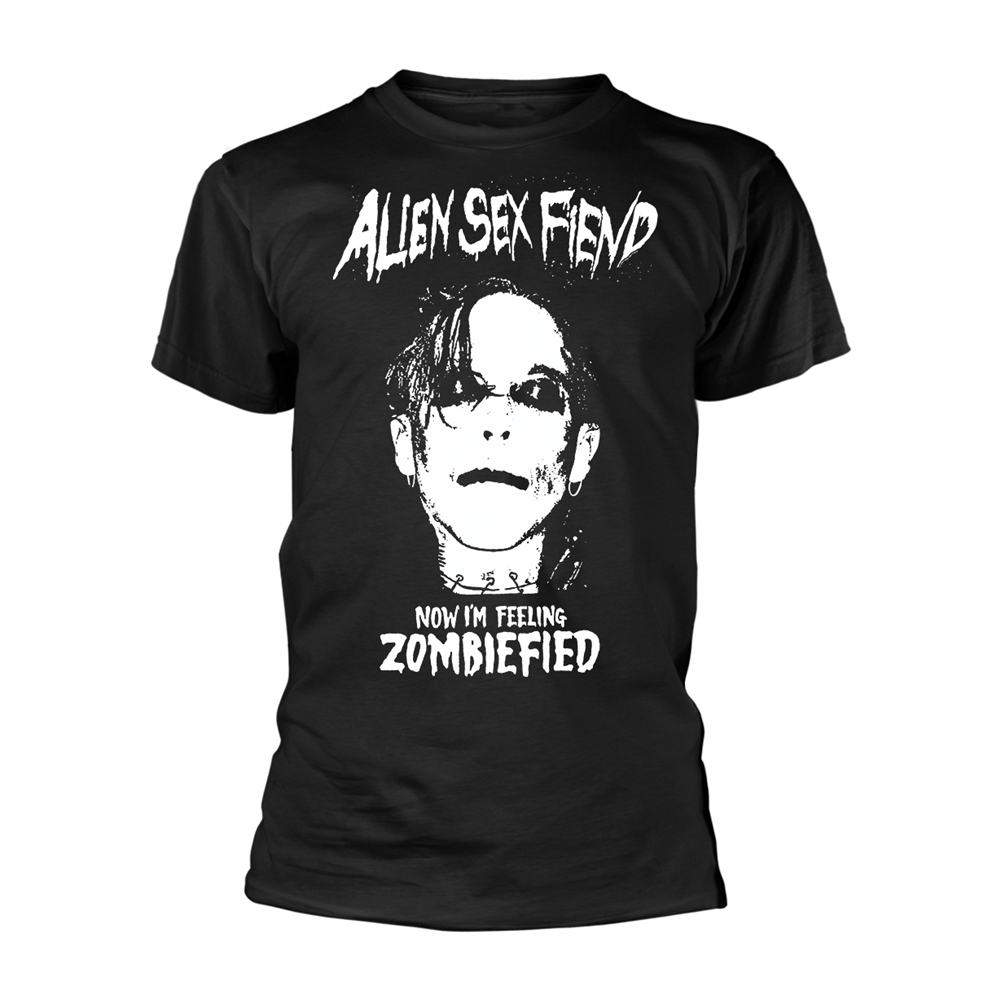 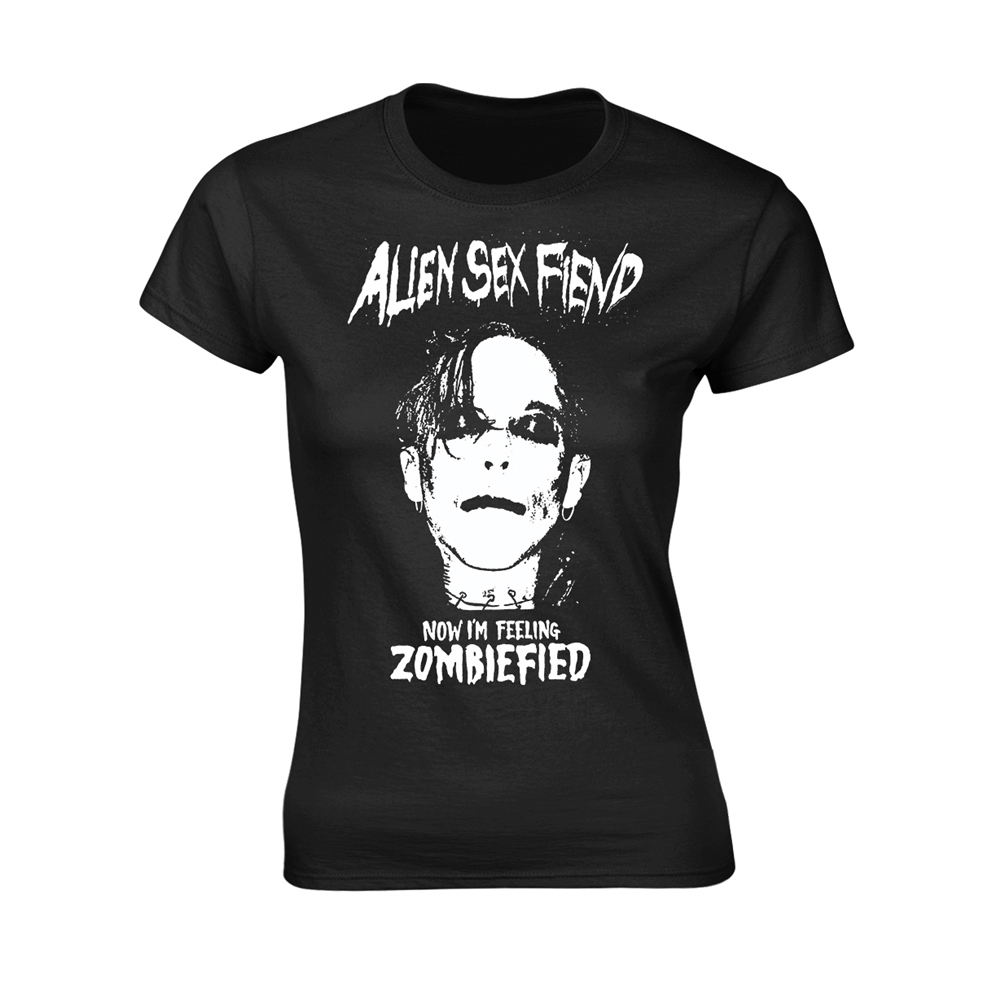 A product of Britain's early-1980s Batcave gothic punk movement, the North London-based Alien Sex Fiend was led by the eccentric Nick Wade, better known as the macabre Nik Fiend. A staple of the London scene as a member of such relatively obscure groups as the Earwigs and Mr. and Mrs. Demeanour, he made his recording debut under the name Demon Preacher; several other short-lived projects followed before he formed Alien Sex Fiend in 1982 with wife and synth player Christine (a.k.a. Mrs. Fiend), guitarist Yaxi Highrizer (born David James), and drummer Johnny "Ha Ha" Freshwater.

Mixing the theatrical horror-movie antics of Alice Cooper with the menacing synthesizer pulse of Suicide, Alien Sex Fiend debuted with the single "Ignore the Machine," a favorite among Goth club denizens; the full-length Who's Been Sleeping in My Brain? appeared in 1983. A series of indie-chart hits followed in 1984, including "R.I.P.", "Dead and Buried" and "E.S.T. (Trip to the Moon); " the success of the album Acid Bath further increased the group's visibility, and in Japan, Alien Sex Fiend became major stars, resulting in the 1985 live release Liquid Head in Tokyo.

With a revitalized line-up including new guitarist Rat Fink Jr. and keyboardist Doc Milton, Alien Sex Fiend resurfaced in 1992 with Open Head Surgery. After a 1993 live album, Altered States of America, they composed the music for the CD-ROM game Inferno; with the release of the compilation The Singles 1983-1995, the band's affiliation with longtime label Anagram ended, and the Fiends soon established their own 13th Moon Records imprint. With the release of the trance-influenced 1996 EP Evolution, Alien Sex Fiend traveled even further away from their Goth beginnings into the realm of electronica, a move continued on 1997's Nocturnal Emissions.