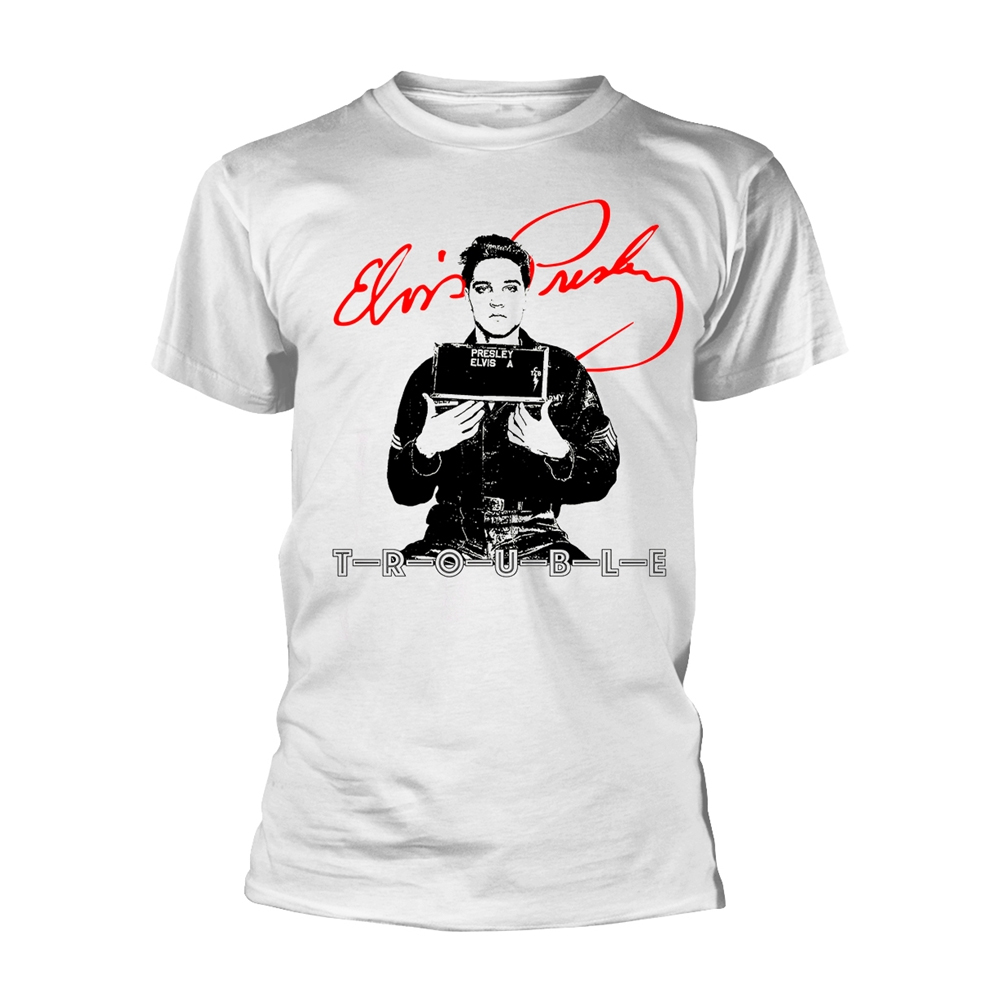 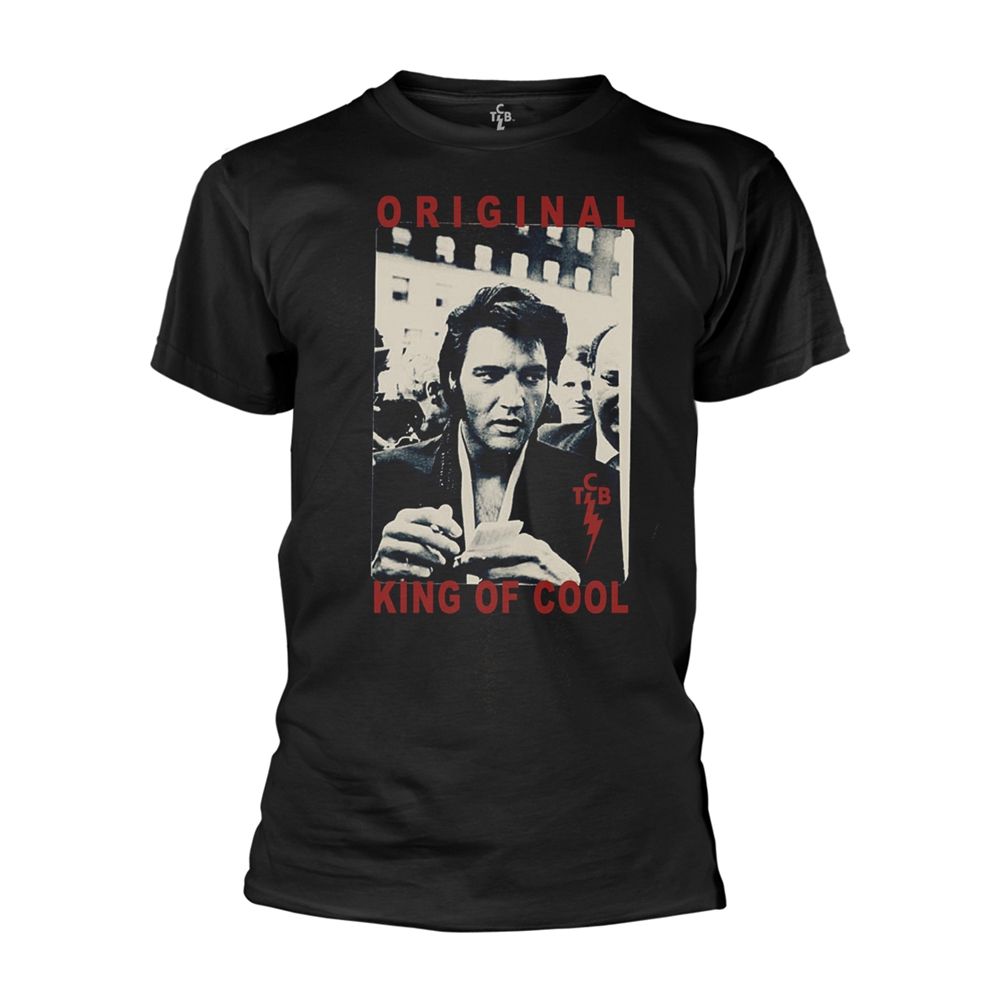 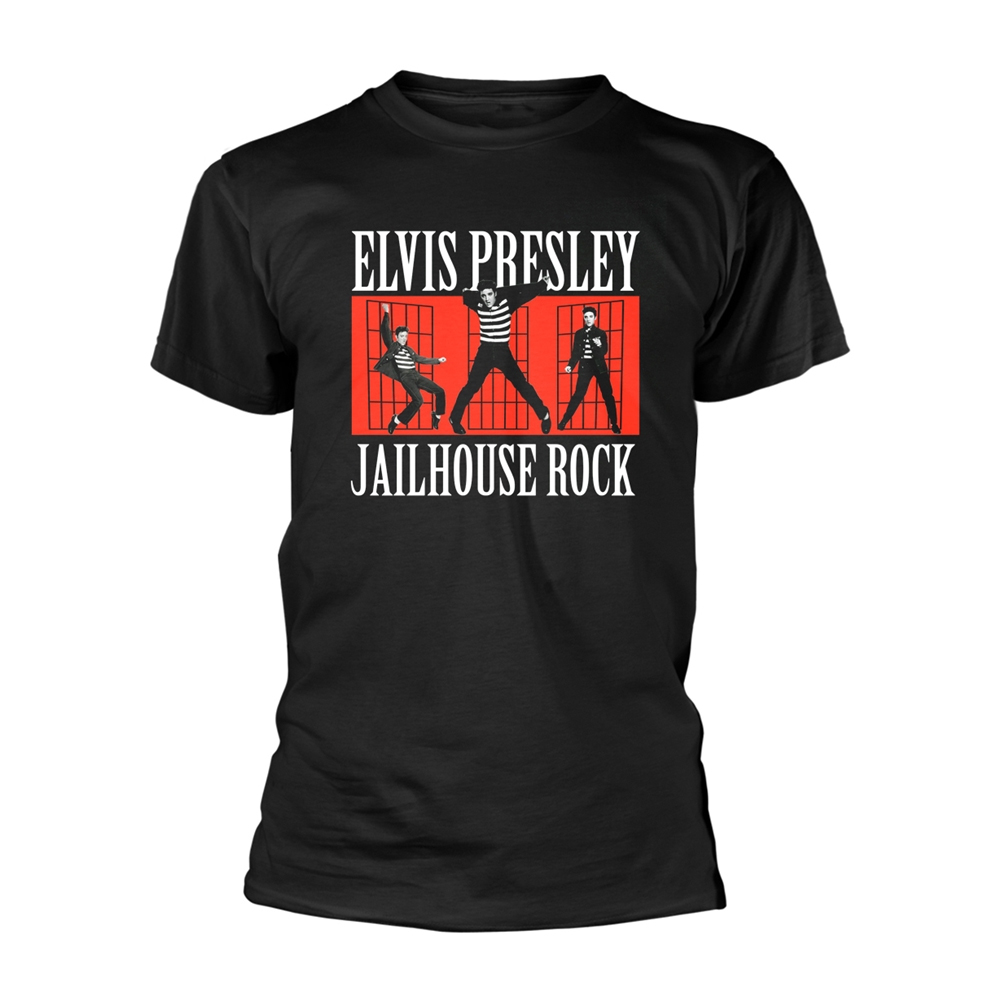 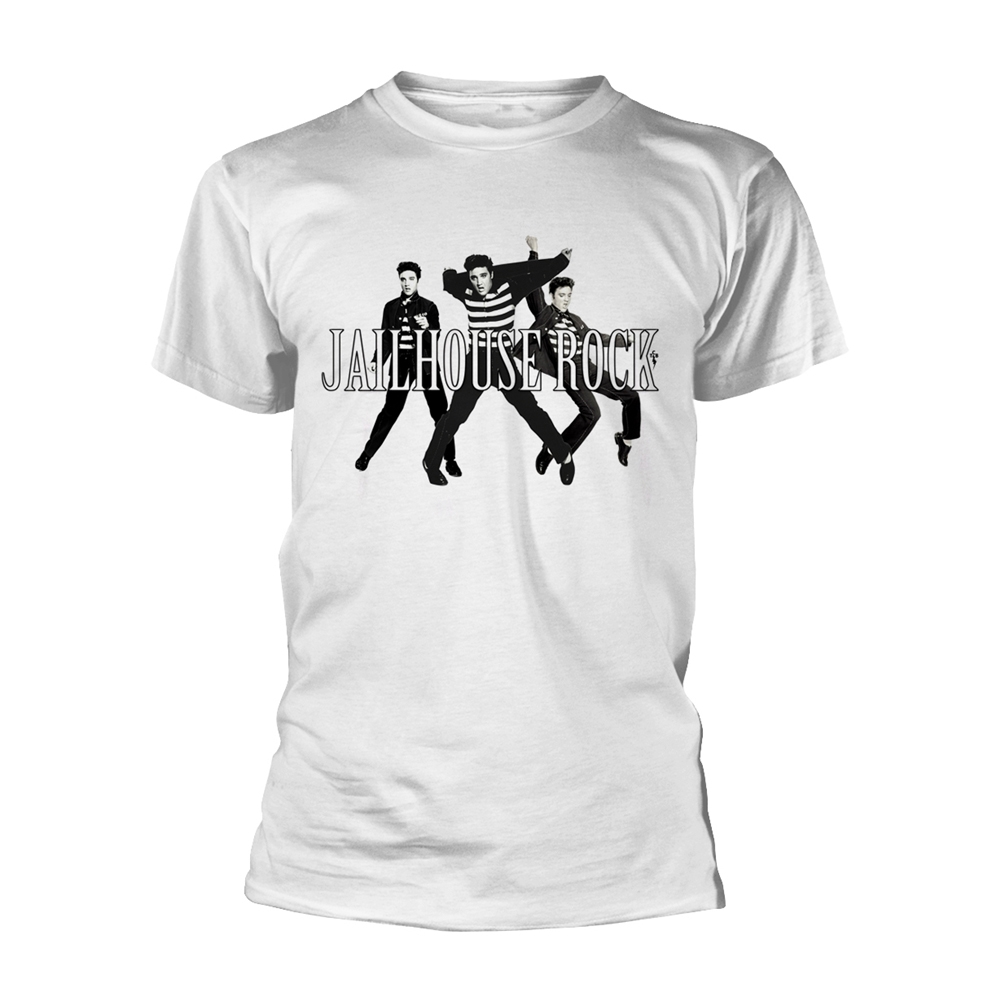 Presley began his career as one of the first performers of rockabilly, an uptempo fusion of country and rhythm and blues with a strong back beat. His novel versions of existing songs, mixing "black" and "white" sounds, made him popular—and controversial—as did his uninhibited stage and television performances. He recorded songs in the rock and roll genre, with tracks like "Hound Dog" and "Jailhouse Rock" later embodying the style. Presley had a versatile voice and had unusually wide success encompassing other genres, including gospel, blues, ballads and pop. To date, he is the only performer to have been inducted into four music halls of fame.

In the 1960s, Presley made the majority of his thirty-three movies—mainly poorly reviewed musicals. In 1968, he returned to live music in a television special and thereafter performed across the U.S., notably in Las Vegas. Throughout his career, he set records for concert attendance, television ratings and recordings sales. He is one of the best-selling and most influential artists in the history of popular music. Health problems plagued Presley in later life which, coupled with a punishing tour schedule and addiction to prescription medication, led to his premature death at age 42.