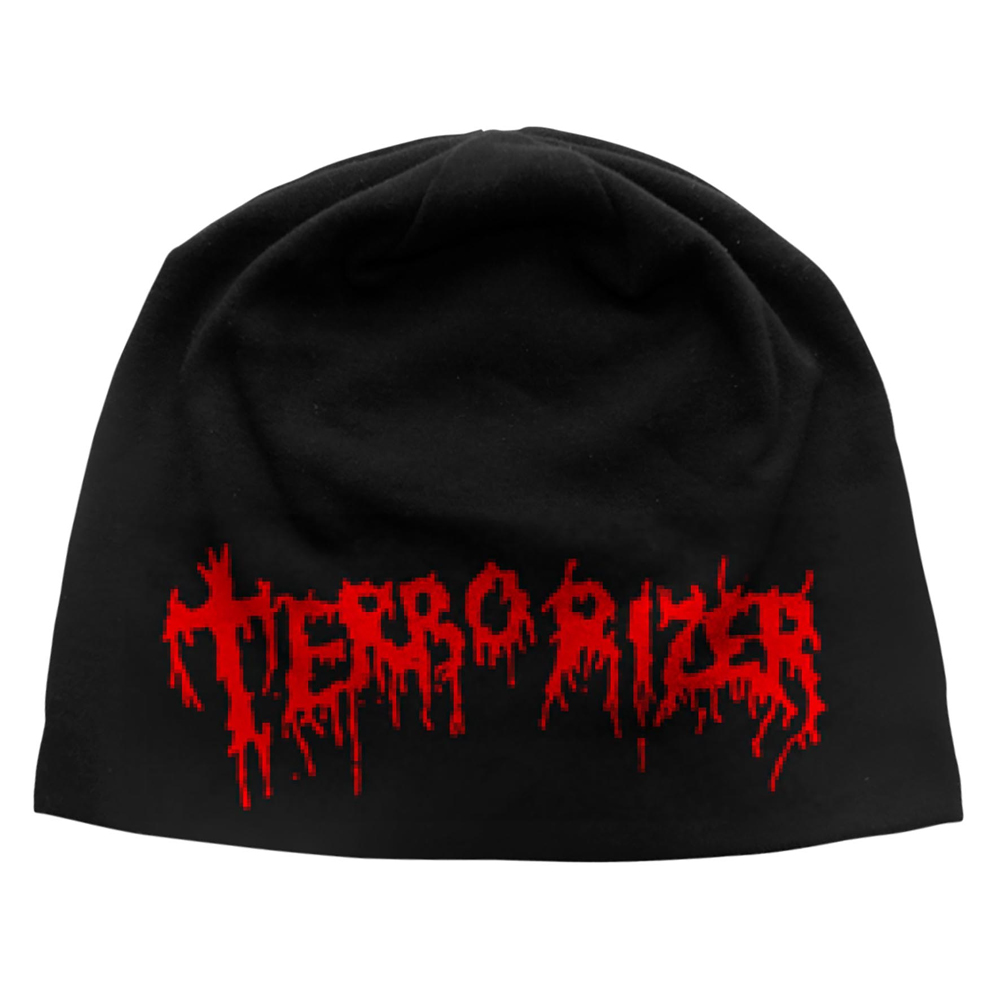 Terrorizer was a band formed in 1986 in Los Angeles, California, United States. Terrorizer is considered to be a seminal band in the grindcore and death metal subgenres. After disbanding, its members gained recognition as members of other influential extreme metal bands, such as Morbid Angel (David Vincent, Pete Sandoval) and Napalm Death (Jesse Pintado).

The group released their inaugural album World Downfall in 1989. This album is considered immensely influential by many extreme metal aficionados. In 2003 an album containing two rehearsal sessions of the band from 1987 was released.

In early 2005 it was rumoured that Terrorizer were to reform with their original line-up, this has been confirmed by band members and they released their long-awaited second studio album titled Darker Days Ahead in August 2006. For the release, the band signed to Century Media Records worldwide. Unfortunately, co-founder Jesse Pintado died in its week of release due to complications arising from liver failure.